Rajinikanth suffers minor injuries during shooting of 'Man vs Wild' 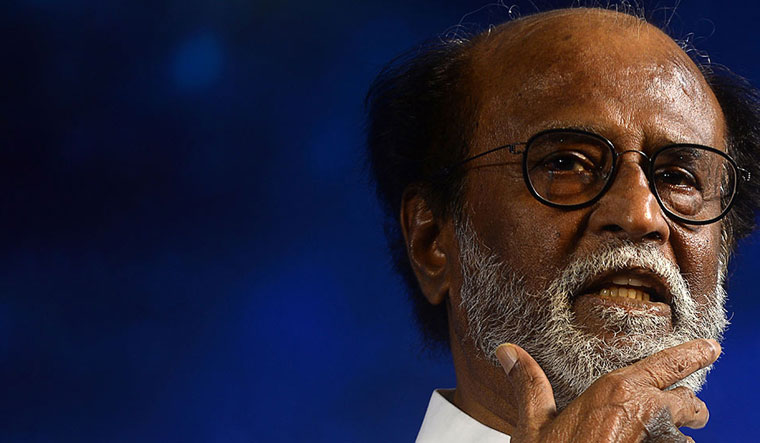 Superstar Rajinikanth suffered minor injuries and bruises during the shooting for 'Man vs Wild' with Bear Grylls at the Bandipur Tiger Reserve near Mysuru in Karnataka. The shoot, according to sources in the Karnataka forest department, has been called off and Rajinikanth has returned to Chennai.

The actor had reportedly twisted his ankle and suffered bruises on his shoulder when he was walking inside the forest with Bear Grylls. According to sources, the superstar is fine.

Rajinikanth reached the Bandipur Tiger Reserve after taking a brief break from the shooting of his 168th film in Hyderabad. He reportedly began the shoot for the episode on Tuesday morning and it went on for six hours. The actor was accompanied by his daughter Soundarya and a team of people.

The Karnantaka forest department had given official permission for the shoot, with certain conditions. The shoot took place at Moolehole in Bandipur National Park area early in the day on Tuesday.

Actor Akshay Kumar is likely to shoot with Bear Grylls on January 30.