Jat organisations have made similar demands elsewhere in the country too 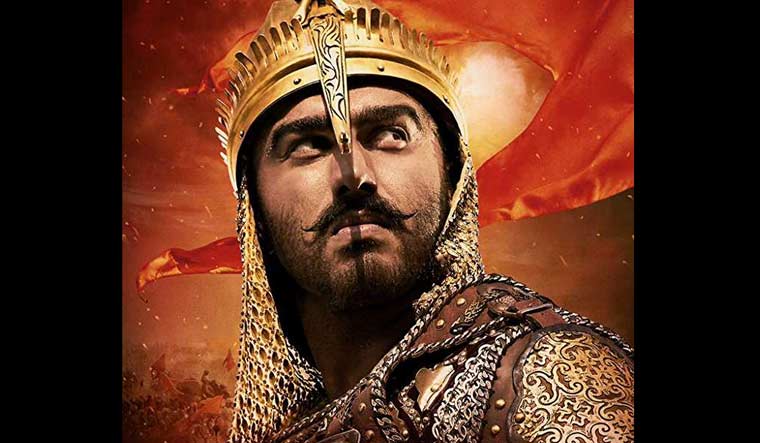 A Jat organisation on Thursday demanded a ban on Ashutosh Gowariker-directed film "Panipat" in Madhya Pradesh over its portrayal of Maharaja Surajmal, a demand which a state minister backed.

Jat organisations have made similar demands elsewhere in the country too.

"We demand that Chief Minister Kamal Nath ban the film immediately as it wrongly depicts the role of Maharaja Surajmal and does not do justice to his valour," All India Jat Mahasabha's state unit president Vilas Patel said.

On Wednesday, a delegation of the Jat Mahasabha had met Sharma, demanding a ban on the film.

"I am with the Jat community and we will take suitable legal steps after bringing the issue to the chief minister's notice," he told reporters on Thursday.

The film is about the third battle of Panipat which was fought between the Marathas and Afghan ruler Ahmad Shah Abdali.

The film shows that Bharatpur's king Surajmal refused to help the Maratha army. The Jat community, to which he belonged, has claimed that this was not true.

In Rajasthan, the film's screening was discontinued in most cinema halls following protests.