Disha Patani, who was seen in 'Bharat', is at number two in the list 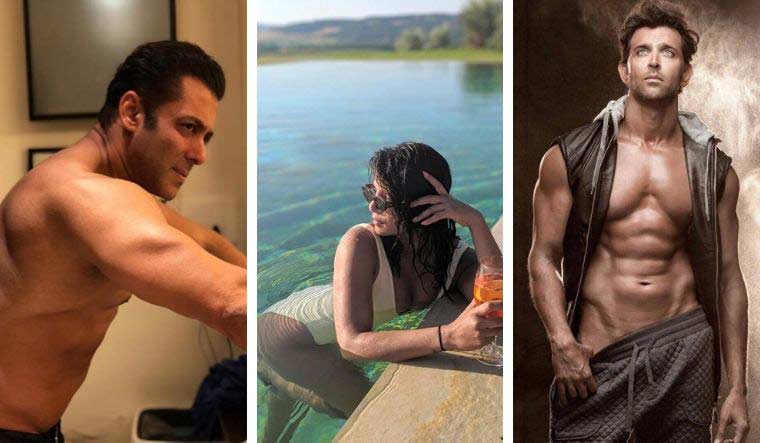 Priyanka Chopra Jonas is at the number one position in IMDB's 'Top 10 Stars of Indian Cinema and Television' list.

The list is determined by data from IMDbPro STARmeter rankings, which are based on the actual page views of the more than 200 million monthly IMDb visitors.

The actors appearing on the list are those who consistently ranked highest on the IMDbPro weekly STARmeter chart throughout the year.

Actor Disha Patani, who was seen in Bharat, is at number two in the list, while War star Hrithik Roshan in on third position.

Kiara Advani is the fourth celebrity to have maximum page views across the year.

Superstars Akshay Kumar and Salman Khan are on number five and six, respectively.

New entrants in the list, Rakul Preet Singh and Sobhita Dhulipala, are on number nine and ten, respectively.