Is Prabhas getting married after the release of 'Jaan'? Wedding rumours continue 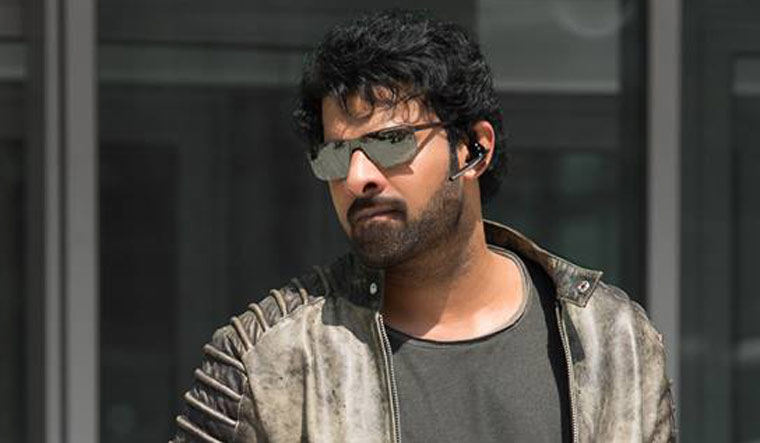 Prabhas has become a pan India sensation after the success of Baahubali franchise. His next release, Saaho, too attracted much attention prior to its release although the film garnered tepid response from the reviewers after its release.

One thing that gets discussed inevitably whenever the Baahubali actor is spoken about is his marriage and love life. There were reports that he would get hitched after the release of Saaho. Although that did not happen, marriage rumours continues to haunt Prabhas.

Now, the latest rumour that is doing the rounds is that the actor would get married after the release of his upcoming movie Jaan, also starring Pooja Hegde in the lead. According to online news portal Cine Josh, the actor's aunt Shyamala Devi recently revealed that Prabhas would get hitched after Jaan hits theatres. She, however, does not seem to have revealed any details about the bride.

On the work front, Prabhas is busy with the shooting of Jaan, which is expected to be a period drama. Directed by K.K. Radha Krishna, the movie is being made simultaneously in Telugu, Hindi and Tamil. According to a New Indian Express report, Airtel fame Sasha Chettri will also play an important character in the movie.