Bigg Boss: Arhaan Khan says he has no plans of tying the knot anytime soon 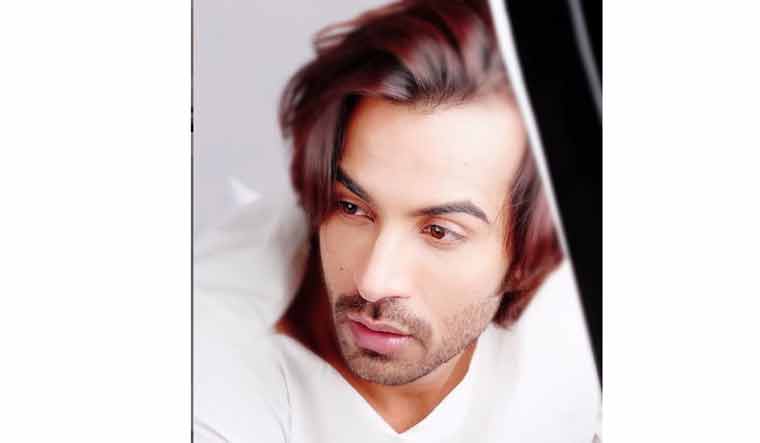 Model and actor Arhaan Khan and television actress Rashami Desai were in the limelight recently during the ongoing season of reality show Bigg Boss. After Arhaan entered the Bigg Boss house as a wild card contestant, gossip mills are abuzz if the duo will tie the knot. Arhaan had been evicted from the show earlier after a short stint of 15 days. Many fans were disheartened as they loved the chemistry between Arhaan and Rashami in the house. The duo vehemently denied their relationship inside the house, and maintained the ‘good friends’ tag. But Arhaan later confessed his love for Rashami and revealed that they were more than just friends.

While Arhaan's feelings for Rashami post eviction came as a sweet surprise for many, some thought that it was just his ploy to re-enter the house. But later Arhaan admitted that he started talking about his feelings for Rashami after his eviction, but it was not with an intention to re-enter the house. He mentioned that he developed a strong bond with her during the last days in the house. He said: “Rashami was my best friend and I got to know her better while staying inside the house and my feelings towards her changed. I felt attracted towards her inside the house”.

Rashami also confessed her feelings for him—when Arhaan was leaving the house she whispered in his ears that he loved him. Arhaan says it is the moment that changed everything and now he wishes to take their friendship to another level. However, Arhaan denied rumors of tying the knot anytime soon with as he wants to give some more time to their relationship.