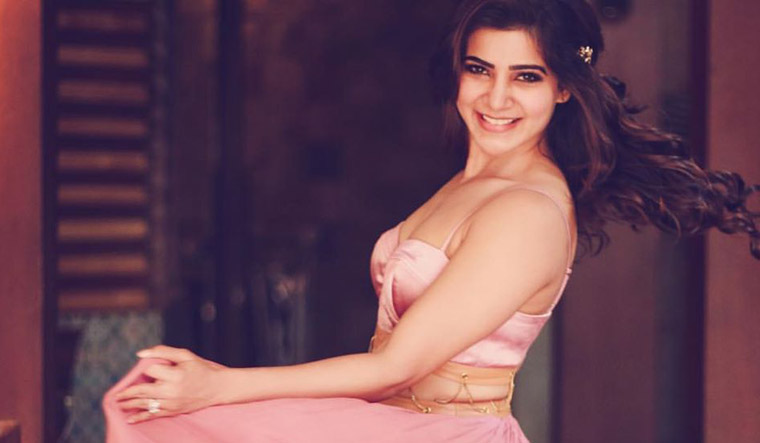 The news was shared by filmmaker duo Raj Nidimoru and Krishna D.K. on Twitter.

"Season 2! Now filming!" they wrote on their official handle alongside a teaser video.

Amazon Prime Video also shared the same clip and wrote in the caption, "Right now Srikant is on a vacation with Suchi and kids but we promise he will be back soon!"

It will also feature South star Samantha Akkineni, who is making her web debut with the upcoming season, in a pivotal role.

Samantha said she is excited to make her digital debut with the show.

"... #TheFamilyMan2 Yas finally... my web series debut with the most kicka** show @rajanddk my heroes. Thank you for giving me a dream role," she wrote on Instagram.

The Family Man started streaming on September 20 and opened to universal acclaim and great reviews. Soon after, it was green lit by the streamer for a second season.