Can't cut my bones off: Zareen Khan says on being body-shamed 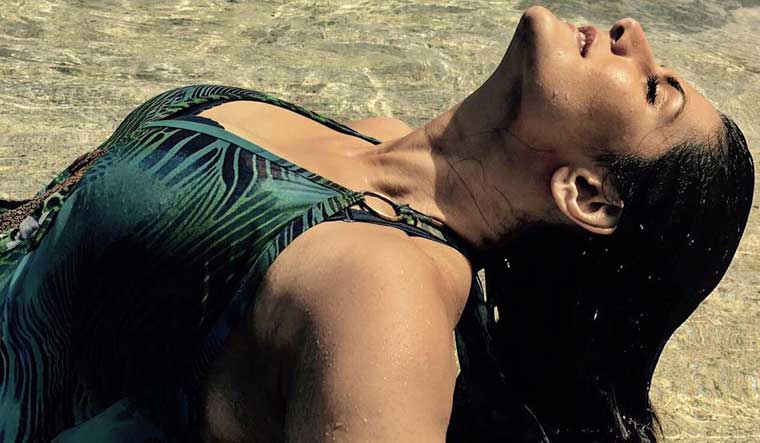 Internet may not arguably be the best friend of celebrities. They face constant trolling, bullying and body-shaming every time they say anything or post a picture. Many of them manage to look the other way while some of them occasionally take the trolls head on.

Bollywood actor Zareen Khan admitted recently that people make her conscious and uncomfortable with their comments. She revealed that she was bullied and body-shamed when she was in school because of her weight. However, she said she wasn't intimidated by these, but would often give it back to them.

Zareen Khan, who is gearing up for the release the movie Hum Bhi Akele Tum Bhi Akele, has a word of advice for people facing such bullying. The actor says it is better to avoid such people with negativity. "I am a wide structured person and I cannot cut my bones off," news agency IANS quoted her as saying.

She also opened up about being labelled as the lookalike of Bollywood actor Katrina Kaif. She said when she was young, she used to be told that she looked like her mother. After she made her entry into showbiz, people began telling her that she is a lookalike of another actor, Katrina Kaif, she said.

Zareen Khan said she had not plan to become an actor. She said when she started out, the comments that she received on her looks and her body were "quite suffocating." "For quite some time, I did not know why things were happening the way they were," she was quoted as saying.