A Tamil movie just topped Twitter's 'most influential moments' in 2019 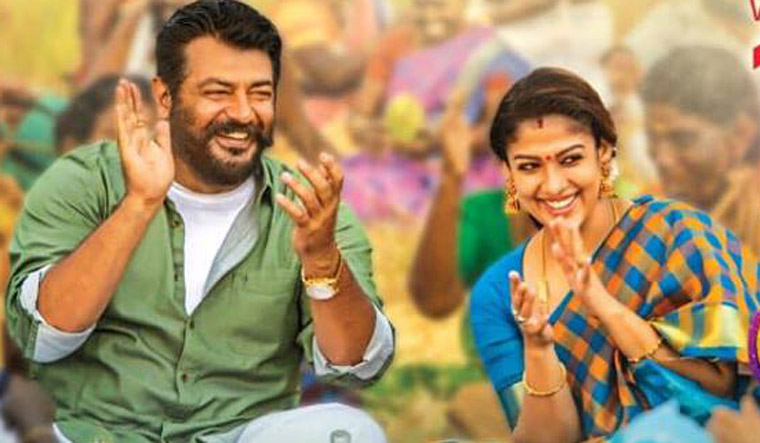 Fans of Thala Ajith can rejoice—they have been successful in pushing his film Viswasam to the top of Twitter's 'most influential moments' of 2019. This was revealed at #Launch20, an event attended by top industry leaders from India and Twitter Global Leadership.

Telugu actor Mahesh Babu's Maharshi also finds a place on the list. Starring Ajith and Nayanthara in the lead, Viswasam released for Pongal along with Rajinikanth’s Petta. The film was directed by Siva. The film was a box office hit, making it one of Ajith's biggest hits in recent times.

Maharshi, which also raked gold at the box office, was directed by Vamsi Paidipally.