'Mamangam': Release postponed, Mammootty fans will have to wait longer

The film was scheduled to release November 21 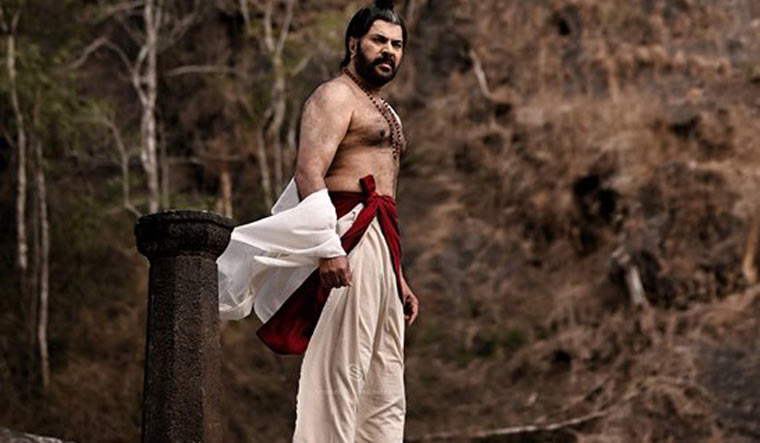 Much to the disappointment of fans of Malayalam superstar Mamaootty, the release of his upcoming magnum opus Mamangam has been postponed. The film was scheduled to release November 21. According to reports, the release has now been pushed by three weeks, and might release on December 12.

The Indian Express reported that a delay in the visual effects work is the reason for the change in release date.

The lavishly-mounted film will see the 67-year-old actor in the role of a warrior. The story is set against a religious festival held once every 12 years at Thirunavaya, on the banks of Bharatapuzha in Kerala.

"I felt I should not let this opportunity go. It is my duty as an actor to bring historical stories and characters and their bravery on screen, especially for the younger generation. I should act like a bridge between cinema and history and audience," Mammootty had said earlier.