His behaviour has been termed "disgusting, possessive and controlling" 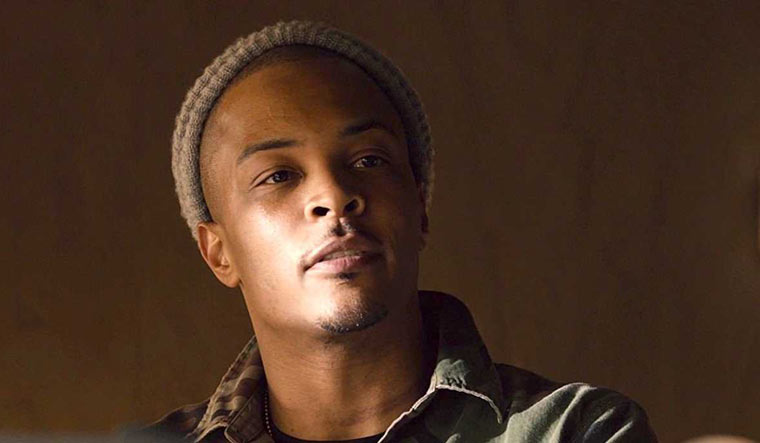 Actor and rapper T.I. | via IMDb

American rapper and actor Clifford Joseph Harris Jr, known by the state name T.I., sparked outrage after he claimed that he forces his teenage daughter to undergo 'virginity test' every year, the day after her birthday.

"Usually like the day after the (birthday) party, she's enjoying her gifts, I put a sticky note on the door: 'Gyno. Tomorrow. 9:30," the Grammy-winning musician said during a podcast. These trips to the gyno began after his daughter turned 18.

“Not only have we had the (sex) conversation,” T.I. told the hosts of the podcast 'Ladies Like Us' Nazanin Mandi and Nadia Moham, “we have yearly trips to the gynecologist to check her hymen. Yes, I go with her.”

In the podcast, the rapper acknowledged that the doctors informed him that the hymen can be broken due to verious other reasons apart from sexual activity. He said despite this, he would insist, telling them, "Just check the hymen, please, and give me back my results expeditiously.”

According to media reports, his daughter also signs a waiver which allows the doctor to share the results of the test with the rapper.

After the podcast, in which the hosts jokingly refers to his daughter as his “prisoner” after the rapper's revelation, was released, T.I. faced online backlash with users calling the behaviour “extremely abusive”.

"It's extremely abusive to police your daughter's hymen and any doctor who would participate in such an act needs to lose their license," Ijeoma Oluo, author, tweeted.

Another Twitter user termed the behaviour "disgusting, possessive and controlling."