'The Batman': Andy Serkis as Alfred Pennyworth, Colin Farrell as The Penguin 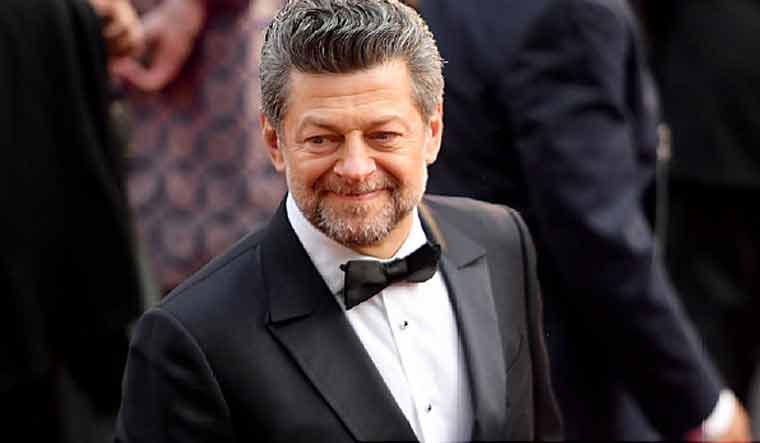 Andy Serkis and Colin Farrell are in talks to join Matt Reeves' The Batman, featuring Robert Pattinson in the title role.

The Batman also stars Jeffrey Wright as Commissioner Gordon, Zoe Kravitz as Catwoman and Paul Dano as The Riddler.

The film is being billed as a grounded take on the Dark Knight and will feature many of Batman villains. Reeves is directing the Warner Bros/DC film from his own script. He is also attached to produce with Dylan Clark.