After a scandal-hit year, Nobel to award two literature prizes this year

The Nobel Prize for Literature will be declared today 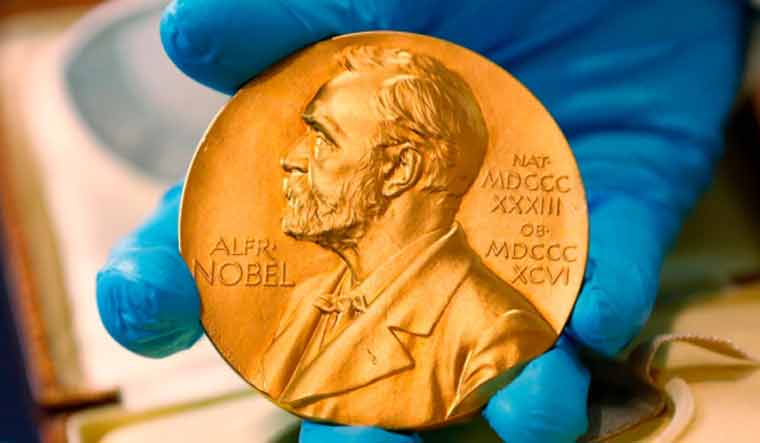 The Nobel Prize for Literature will be awarded on Thursday. And there will be not one, but two winners. The Swedish Academy, which oversees the award, had suspended it last year due to a sexual assault scandal that rocked its reputation.

In October last year, Jean-Claude Arnault, the husband of Academy member Katarina Frostenson, was sentenced to two years in prison after being convicted of rape. Frostenson stepped down, and it sparked a crisis in the organisation.

So, this year, two winners are set to be named—one each for 2018 and 2019. Ahead of the announcement at 1pm, some names creating a buzz are poet Anne Carson and novelist Margaret Atwood, both Canadians, as well as Kenyan writer Ngugi Wa Thiong'o, Polish writer and activist Olga Tokarczuk, and French Guadeloupean Maryse Conde, according to betting site Unibet.

After the scandal, the Academy has also made changes to its panel, bringing in several new members since last year. The Academy does not release a shortlist.