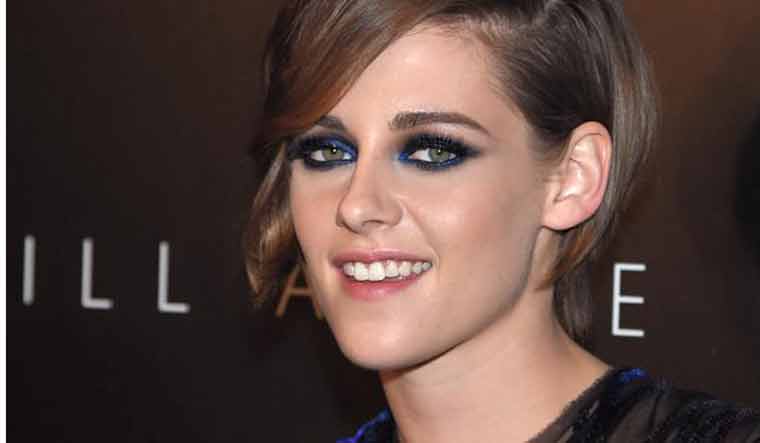 Actor Kristen Stewart has revealed that she once told if she hides her sexuality she might get an opportunity to star in a Marvel film. In an interview with Harper's Bazaar, the 29-year-old actor opened up about the discrimination she faced in the film industry due to her sexuality.

"I've fully been told, 'If you just like do yourself a favour and don't go out holding your girlfriend's hand in public, you might get a Marvel movie,'. I don't want to work with people like that," Stewart said.

The Twilight star became open about her sexuality post her split from Twilight co-actor Robert Pattinson.

The actor, who then dated visual effects producer Alicia Cargile, said hiding her relationship was making her feel caged. "I think I just wanted to enjoy my life. And that took precedence over protecting my life, because in protecting it, I was ruining it.

"Like what, you can't go outside with who you're with? You can't talk about it in an interview? I was informed by an old school mentality, which is you want to preserve your career and your success and your productivity, and there are people in the world who don't like you, and they don't like that you date girls, and they don't like that you don't identify as a quote unquote 'lesbian,' but you also don't identify as a quote unquote 'heterosexual,' And people like to know stuff, so what the f*** are you?'" she said.