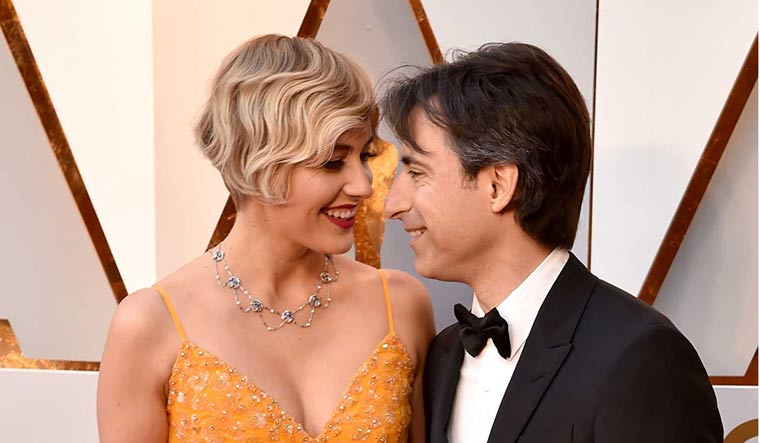 Margot Robbie will star in and produce the project via her LuckyChap banner, reported Variety. The Barbie movie has been in the works since last year. The project was earlier set up at Sony, and had first Amy Schumer then Anne Hathaway attached to star with Alethea Jones directing.

The project later moved to Warner Bros where Patty Jenkins was being considered as the helmer, but no formal announcement was made by the studio.

Gerwig, who is currently busy with the post-production of her much-anticipated Little Women adaptation, is also being "eyed" to direct the Barbie film.