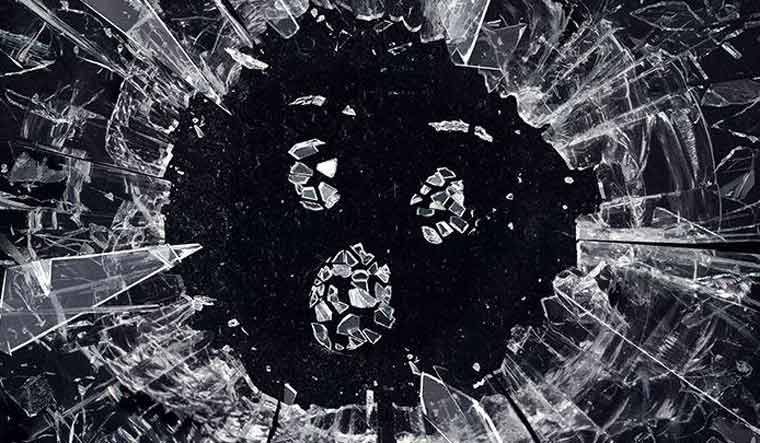 Netflix released the trailer of the much awaited fifth-season of Charlie Booker’s dystopian sci-fi series Black Mirror on Wednesday.

The trailer reveals a star-studded affair, including Avengers star Anthony Mackie, singer Miley Cyrus, and Andrew Scott of Moriarty (BBC's Sherlock) fame. However, the trailer discloses hardly anything about the plot.

Going by the trailer, the series will again focus on the impact of technology on family life, mental health and the society at large. The words, 'love, privacy, connection, sex, family and afterlife' flashes amongst the clips. Miley Cyrus appears to be part of some virtual reality, as a performer with thousands of followers. Andrew Scott portrays a man who seems to be losing his grip on sanity, and we certainly can expect another brilliant performance from the actor.

The fifth season will have only three episodes, unlike the last two seasons which had six episodes each. The teaser speaks about “the one future we should have seen coming”, thereby beautifully weaving the three episodes, and to an extent, the entire franchise together.

The Emmy winner series gained popularity for unapologetically portraying the unsettling reality of a world where technology has taken over everything. It showed the unanticipated consequences that uncontrolled invasion of technology could bring about in the lives of people and the society. All the episodes in Black Mirror were standalones, existing in a larger universe with a few Easter eggs thrown in to connect them, and the fifth season is said to tie it all up.