Important to show women are powerful both mentally and physically: Esme Creed-Miles 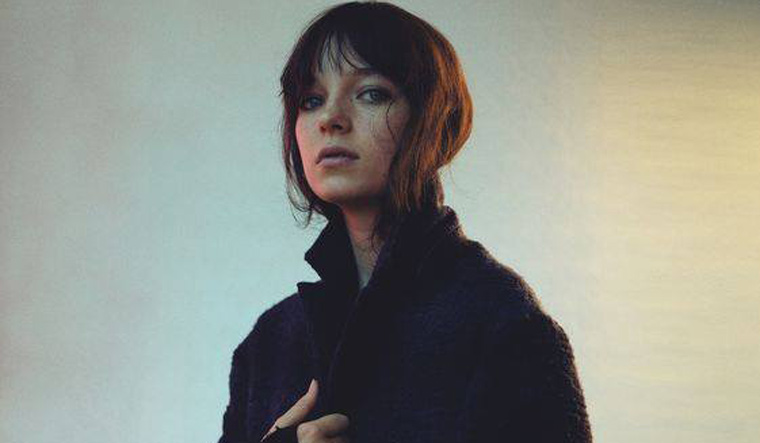 Hanna star Esme Creed-Miles says it is frustrating that people still find women in action roles more of an exception than a norm.

The young-actor, 19, plays a trained fighter, whose skills are tested when she encounters a group intent on killing her in Amazon Prime Original series, inspired by Joe Wright-directed 2011 movie of the same name.

Creed-Miles is hopeful that with more female actors taking up action roles, the perception that "women can't kick a**" will change.

"It is frustrating to see that people still get shocked when they see a woman doing action. When I see people saying, 'Oh it's a woman kicking a**', I feel why it shouldn't be normal. I don't understand why people draw so much attention to it. It can feel a bit patronising," she told PTI in a telephonic interview from New York.

Creed-Miles, however, understands that there are still places where women don't have as much freedom as she has and female-fronted action series or movies can make them feel powerful.

"There are places where women are still struggling for their freedom. The idea of women having a complete hold on their lives is still alien in a lot of places. So, it is important that we keep telling such stories where women are shown both physically and mentally powerful.

"Also this is our way to encourage and engage in this kind of change in the industry. Women should not only be doing action on-screen but should be a part of every other aspect of filmmaking," she added.

Hanna will be the first major role for the British actor, daughter of actor parents Charlie Creed-Miles and Samantha Morton, and she is confident that the character will break the conventional gender construction.

"Hanna has grown up in mother nature's beautiful wilderness and that's what she knows. So for someone like me who has always had a life in the city, it was a chance to look beyond social conventions.

"The kind of behaviour we have, Hanna doesn't adhere to that. She finds it incredibly binding. She doesn't have any kind of baggage. And for me as an actor, it was very liberating to play a character like this. I hope the young audiences watching the series will feel the same liberation," she said.

Hanna premiered on the streaming platform on Friday.