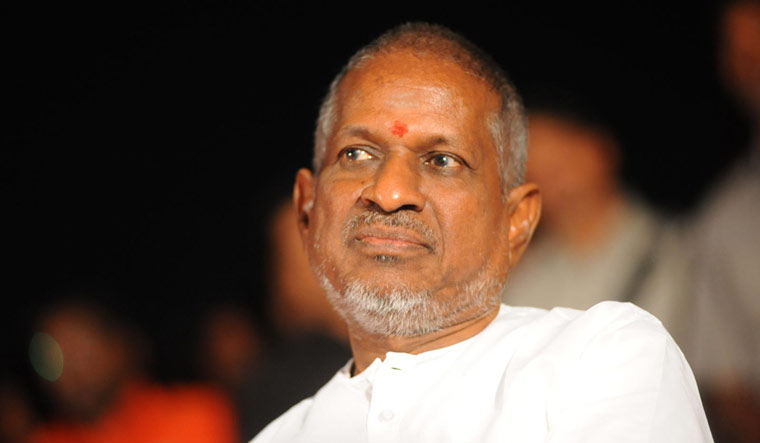 Music maestro Ilayaraja sparked off a controversy by his comments on Jesus Christ during his recent visit to Google headquarters at Silicon Valley in the USA. While interacting with the staff, Ilayaraja allegedly said there was no evidence to prove Jesus Christ had resurrected.

Around 30 people, including women, staged protests in front of Ilayaraja's house at T Nagar in Chennai on Monday afternoon. However, police foiled the agitation by detaining the protesters.

“I regularly watch documentaries on Youtube. It is said that Jesus was not resurrected,” Ilayaraja was quoted as saying by reports. He further asserted that true resurrection happened only to one person, Ramana Maharishi.

“True resurrection has happened to only one person, Bhagvan Ramana Maharishi at the age of 16,” Ilayaraja reportedly said.

The protesters, belonged to the Christian community, alleged that their religious sentiments have been hurt by the musician's words. However, police said they had neither obtained permission for protests nor did they organise the demonstration in places that have been allotted.