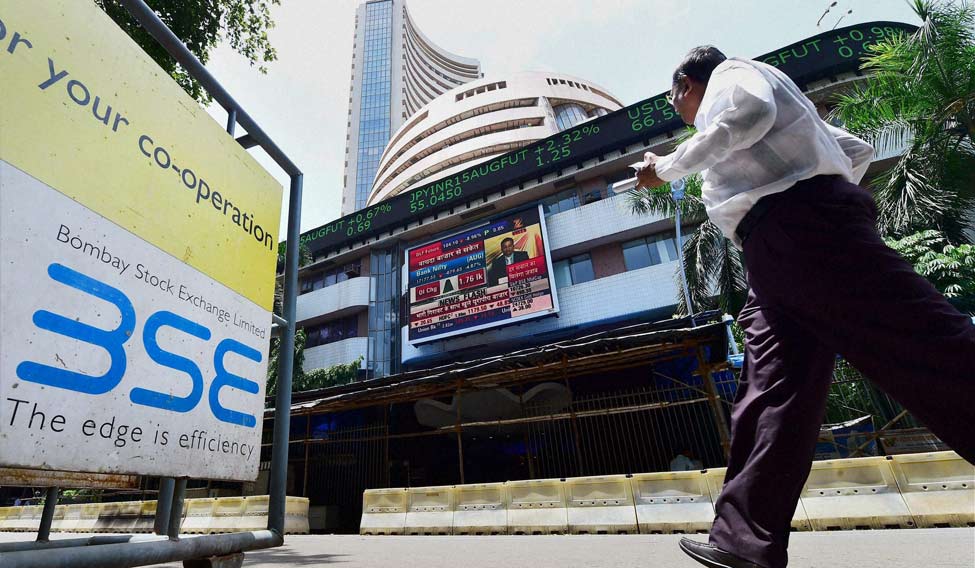 Equity markets were in for a pleasant surprise on Friday, as ratings agency Moody's upgraded India's sovereign bond ratings, the first time in nearly 14 years, sent the bulls racing ahead. The rupee and bonds also rallied along the upgrade.

Moody's Investors Services lifted India's sovereign bond rating to Baa2 from Baa3, and changed its outlook to 'stable' from 'positive', stating the decision to upgrade was underpinned by expectation that, continued progress on economic and institutional reforms will over time enhance India's high growth potential. The upgrade lifts India's rating to the second lowest level of investment grade.

“Moody's upgrade comes as a welcome move in the wake of slew of structural reforms in the economy which are expected to enhance the potential growth in the medium term,” said Upasna Bhardwaj, senior economist at Kotak Mahindra Bank.

The markets had corrected nearly 2 per cent over the first three days of the week, but the rally over Thursday and Friday, helped the Sensex to end up by 0.1 per cent. The Nifty 50 still ended down by 0.4 per cent.

Friday's rally was driven by Cipla, which closed 2.7 per cent higher after the pharma major said it had received final approval from US drug regulator for an anti-asthma medicine.

Other gainers included, HDFC, Maruti Suzuki and Tata Steel, all up by more than 2 per cent. Banking stocks were also up by 0.50 - 1.0 per cent.

HDFC Standard Life Insurance Co, a unit of the country's largest mortgage lender Housing Development Finance Corporation, made a stellar debut on the stock markets on Friday. The stock opened at Rs 311, versus its issue price of Rs 290 a share, and closed nearly 19 per cent higher than the issue price, at Rs 344.25.

Tech stocks, however, were under pressure, as the rupee strengthened to the US dollar. Appreciating rupee tends to hurt the dollar revenue of software services companies. Infosys shares declined 1.8 per cent, TCS was down by 1.3 per cent and Wipro too ended about 1 per cent lower.

Analysts say, the Moody's upgrade, would make foreign institutional investors, who have turned cautious over the last few months, do a rethink on their fund allocations.

“Though domestic flows have been reasonably strong over the last 18 months odd, FIIs over the last 3-4 months had turned negative but for October 2017, and may have reduced their historical overweight to India. This upgrade may make them review the country allocation weight,” said Sudhakar Shanbhag, chief investment officer at Kotak Life Insurance.

Domestic mutual funds have seen strong retail flows, with equity assets under management topping Rs 7 lakh crore for the first time, which are driving the markets.

However, Shanbhag maintains that eventually, over the medium-term, investors will focus on “the long overdue earnings improvement, before we see a substantial uptick.”

Experts also don't expect the other rating agencies like Fitch and S&P's to upgrade their ratings on India, given that uncertainties remain.

“This rating upgrade comes at a time when implementation of reforms, a subdued rural sector and weak investment growth has slowed economic growth. At the same time, a reversal in low oil prices have raised risks to the economy’s fiscal, inflation and current account dynamics. We don’t think the other two global rating agencies – Fitch and S&P – will follow-up in a hurry, based on their cautious rhetoric, mainly drawing attention to the weak fiscal (state and central government),” said Radhika Rao, India economist at DBS Bank.

Your form could not be submitted.
This browser settings will not support to add bookmarks programmatically. Please press Ctrl+D or change settings to bookmark this page.
Topics : #BSE | #nifty | #sensex