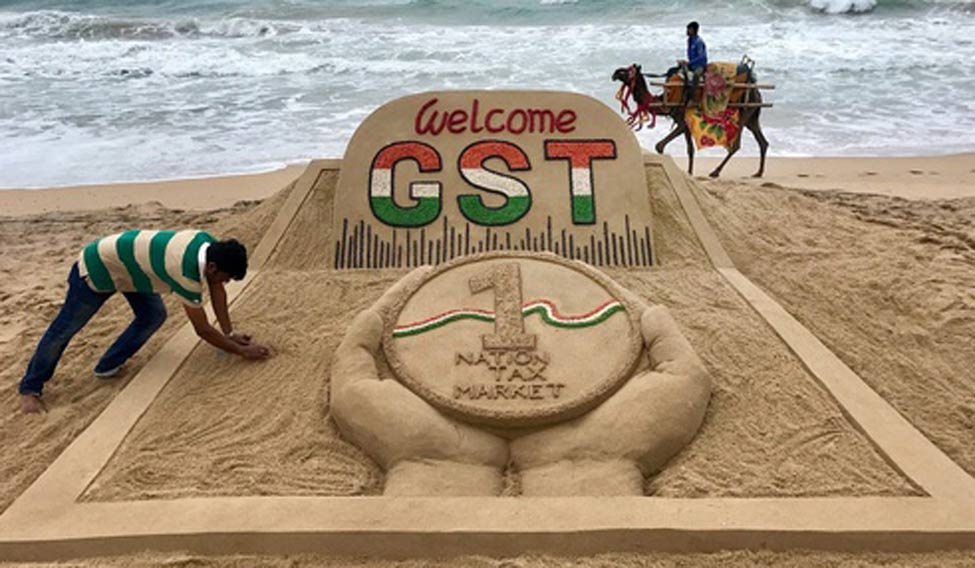 Goods and Services Tax (GST), India's biggest tax reform, will go live from midnight tonight. Most enterprises seem to be geared up for the big switch to the new regime, where one has to register on the GST network and also make filings online.

“The key industry players have been working since the past 12-15 months towards a successful GST implementation and are at a reasonable stage of readiness,” said Rajeev Dimri, leader, indirect tax, BMR & Associates.

He anticipates that up to 80 per cent of the existing tax payers may have moved to the GST system.

Many have termed GST to be more complex than how it has been implemented in other countries. The main concerns are the multiple tax slabs and rules being framed and modified till the last minute. The number of returns companies will have to file too has increased.

In this backdrop, some corporates say they have been internally testing the filing of invoices etc under GST to be prepared when the actual tax reform kicks off.

“We have done a trial of the filing invoices, delivery challans etc and are now pretty confident and will start to file online once it goes live,” said Parag Bengali, director, finance, at Bisleri International.

The company has also worked closely with its trade and manufacturing units to iron out issues if any to help them move to the new system, said Bengali.

Executives at Godrej Group also say planning and preparation had been done for some time now to shift to GST. But, it might take a few days for normalcy to return.

“There might be little bit of blackout period (no billing etc) for a few days almost across companies, but in six-eight days things should go back to normal, said Sameer Shah, head of finance (India and SAARC) at Godrej Consumer Products.

Many companies had formed cross functional teams, particularly across finance and IT, to ensure there is a smooth transition to GST. Some had even roped in external consultants to be GST ready.

“It is a transformational structural reform, which will have multiple benefits—the creation of a national market, enhanced ease of doing business, greater productivity and efficiency and improved tax compliance. All stakeholders are working together for a seamless transition to this new paradigm,” said Chanda Kochhar, MD and CEO, ICICI Bank.

However, some are still worried that many may not have got time to adapt to the last minute notifications issued by the government.

“The issuance of various notifications by the government in last two days, including the changes in the rates, have given a very limited time for the trade and industry to analyse its implication and make corresponding changes in the IT systems. It is expected that all the states will now issue notifications in line with the Central notifications to ensure that there are no gaps in language and interpretation,” said Sachin Menon, partner and head, indirect tax, KPMG in India.

Some say, such a huge change may need time to stabilise and there may be more changes once the GST is actually rolled out.

“In the beginning there will be lot of issues and industry associations are not certain about the effects of GST on their finances and business models. Once it is introduced, there will be several changes on rates and classification of commodities and services,” said R. Kannan, head of corporate performance monitoring at Hinduja Group.

Some like Bengali of Bisleri are also worried if the GST website will be able to handle the load of thousands of business and traders filing their invoices online at the same time.

The government had set up GST Network, the company that maintains the IT framework for GST. Further, 34 GST Suvidha providers, comprising tax firms and technology companies, too have been roped in to aid traders and businesses in the transition.

“People don't have to upload the actual invoice online, it's only the actual data that has to be filed. The way the system has been designed, it will be a lite payload and all companies don't have to do it on the same day, but can be done by the 10th of each month,” said Deepesh Rastogi, chief operating officer, Velocis Systems, one of the GST Suvidha providers.

Others too tried to allay fears that the system may not be geared to handle the huge traffic.

“In the last 8 months, we have performed numerous mock sessions, covering remotest possibilities in terms of different taxation scenarios. We have set up a state of the art IT infrastructure on cloud along with robust support to deliver a seamless GST filing experience for taxpayers,” said Nishank Goyal, CEO, Masters India, another GST Suvidha provider.

Your form could not be submitted.
This browser settings will not support to add bookmarks programmatically. Please press Ctrl+D or change settings to bookmark this page.
Topics : #GST