Adverts and brand campaigns that influenced India in 2017 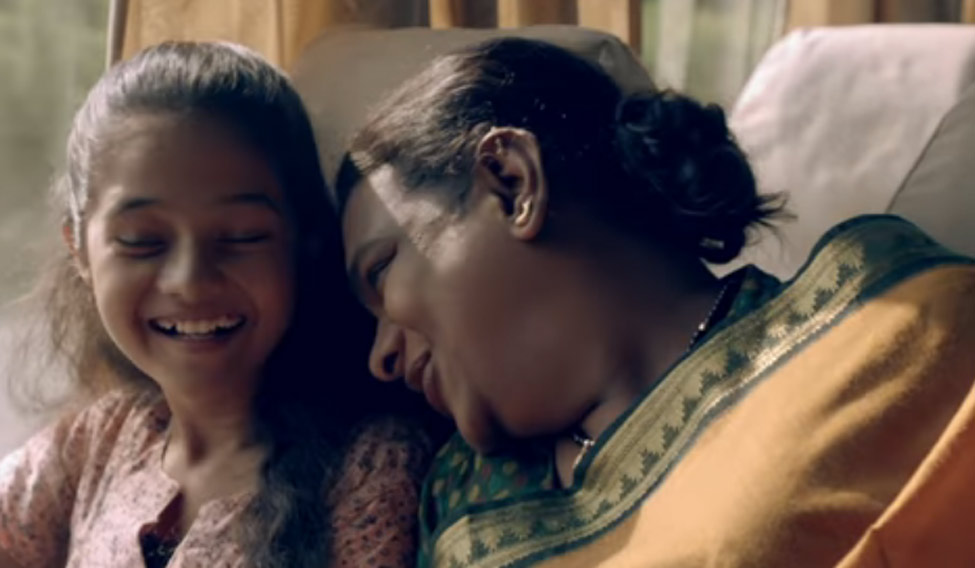 Screen grab from the #TouchOfCare campaign by Vicks

Storytelling has been proven to be a constantly evolving segment, hand in hand with the advancements in science and technology. The media of storytelling have rapidly shifted from TVs, newspapers and magazines; to internet-powered variants such as social media, blogs and video. However, the trend has always been the same—companies portray stories in the most creative and dramatic ways to promote brand engagement—each one better than the previous one.

Just like movies, intriguing stories win a million hearts; and companies have, and will always use storytelling as a part of their brand marketing strategy—to emotionally connect with their prospective customers. This is in fact a game changer for emerging brands.

Here we try to revisit such stories and the brands that came up with the touching and witty stories, and managed to make an everlasting impact on customers.

'Touch of care' by Vicks

Vicks won hearts with their beautiful ad about a transgender mother and her adopted daughter. The ad, tagged under Proctor & Gamble's #TouchOfCare campaign, is based on the true story of Gauri Sawant and her daughter Gayatri.

'Magic of warmth' by Parachute

Moving away from the predictable mother-daughter narrative, Parachute hair oil made an unconventional move through its #MagicOfWarmth campaign. The ad portrays a brother-sister's rough relationship as rough as the sister's hair, and eventually how the brother makes amends with her in the most adorable way.

An outdoor campaign by Zomato was widely discussed on social media. It was a clever take on pop culture, mastered with witty messages. These ads were focused on different services offered by Zomato such as delivery service, deals on restaurants, and wide range of cuisines and restaurant listings.

'Release the pressure' by Mirinda

To create awareness about the serious issue of exam pressure, Mirinda launched #ReleasethePressure campaign. In this video, teenagers are writing letters to their parents explaining what they go through when they are under pressure. This video gained quick popularity among the masses.

Death is a topic that makes you cry your heart out but with this video it will make you laugh your guts out. The #LaughAtDeath ad was a bitter-sweet comedy show on end-of-life care by The Indian Association of Palliative Care.

'Fan the fire' by Adidas

This is an inspiring video by Adidas that narrates the story of an 18-year old Indian athlete Nishchay Luthra. His aim is to win a medal in figure skating at the Winter Games 2018, and is working real hard for it. The #FanTheFire story is told by Luthra’s mother—his biggest fan who believes “this dream is not yours alone, but ours”.

Nykaa released a series of videos with stand-up comedian Rohan Joshi. Joshi tries applying makeup on a girl for the very first time by taking up the #MakeUpChallenge. The videos were made for a fun piece, as Joshi struggled with all the cosmetics hilariously.

Chocolate brand M&M’s made their official entry into India. The mascots scootered down the iconic Gateway of India in true Bollywood style, living their “Jay and Veeru moment” as part of their promotional strategy. The brand further hosted a contest running on their social media pages, and the winners were gratified with M&M’s goodies.

This campaign by OLX urges people to break up with (sell) pre-owned goods that they haven’t been used for the past six months. The ad features young individuals making attempts to sell off their unused goods.

Diwali have all brands talking about culture, celebration of togetherness and nostalgia. Hike, however, chose to walk off the beaten path with their #NoFormality Diwali campaign, cutting through the pretence established by the tradition of homecoming—whether or not one wants to go. This ad about ‘being yourself’ surely stood out among other Diwali ads.

'Love can take a wrong turn' by ManForce

ManForce took the idea of ‘safe sex’ to another level with their #ShutThePhoneUp ad campaign. It focuses on the seriousness of filming intimate moments—something Indian couples are taking to, only to get vulnerable to blackmail and illegal use of private tapes.

The feeling of loneliness among our senior citizens is growing at an alarming rate. Brooke Bond Red Label’s bittersweet ad brings this issue to fore, using the relationship between an Alzheimer’s-affected lady and her young neighbour whom she thinks is her son. This campaign undoubtedly makes a unique cut.

Although the motive behind these ads is brand promotion, it reestablishes yet another important fact—ads will continue to inspire the masses. The trend of conveying powerful messages through ads never goes out of style.

(The author is a techno-marketer, and founder and CEO of 7EDGE)