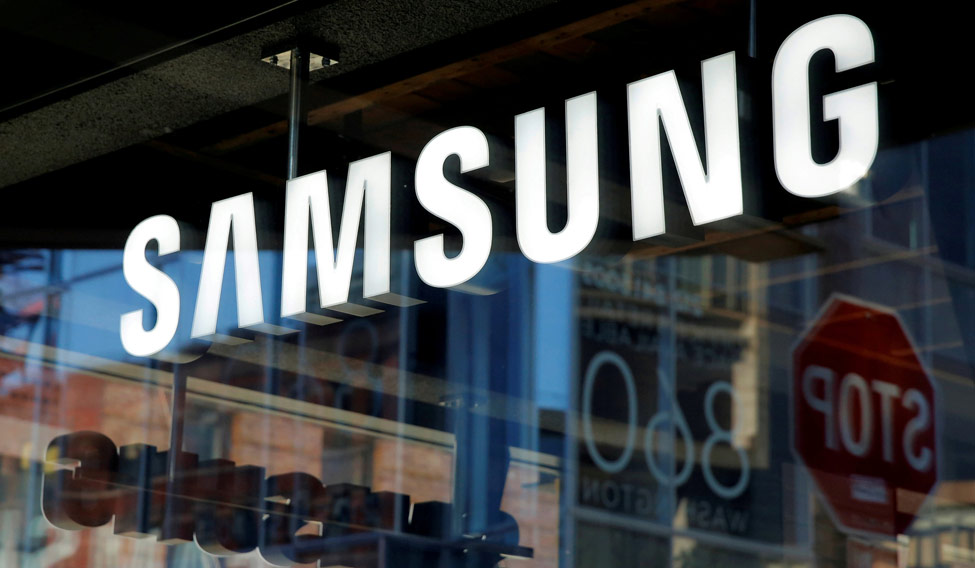 Samsung Electronics Co Ltd said on Friday its CEO and Vice Chairman Kwon Oh-hyun plans to step down from management, deepening concerns over a leadership vacuum at the tech giant after group scion Jay Y. Lee was jailed for bribery.

The surprise resignation of Samsung’s chip and display head came as he was expected to take a bigger role following Lee’s arrest in February and the departures of other key executives in the wake of the bribery scandal.

The move came on the same day the South Korean smartphone maker forecast record third-quarter operating profit on the back of the memory chip business which Kwon was instrumental in building into the world leader.

“The timing is nonsensical. Samsung tipped record earnings, it’s going to be better in the fourth-quarter, and all that’s been driven by Kwon’s components business,” said Park Ju-gun, head of research firm CEO Score.

Kwon, 64, is seen as Samsung Group No 2. As well as being chairman of the board and a board director, he heads the components business―including memory chips―and the display business.

In a statement, the man known as “Mr Chip” said the time had come to “start anew with new sprit and young leadership”.

“We are fortunately making record earnings right now, but this is the fruit of past decisions and investments; we are not able to even get close to finding new growth engines by reading future trends right now,” he added.

The world’s biggest maker of memory chips, smartphones and TVs is set to smash its annual profit record this year, thanks partly to soaring demand for memory chips. Semiconductors were Samsung’s top earner in the three months through June, making a record 8 trillion won ($7.20 billion).

The global chip industry is undergoing a major shift with Japan’s Toshiba Corp partnering with home rival SK Hynix, and other firms consolidating in search of new growth areas like artificial intelligence and automobiles.

Shares in Samsung, worth about $350 billion, fell 0.6 per cent on Friday after hitting an all-time high earlier in the day.

The departure of 32-year Samsung veteran Kwon after five years in the top job comes at a time of leadership uncertainty at the company.

Kwon would serve out his term as chairman of the board and board director until March 2018, the company said. He is also not stepping down immediately from his two other roles.

A Samsung Electronics spokeswoman declined comment on the exact timing of succession and potential successors for Kwon’s roles.

While Samsung Group is South Korea’s top conglomerate with businesses ranging from smartphones to hotels―it has had no ‘Plan B’ for taking big decisions following Lee’s arrest, people familiar with the matter have said.

The leadership changes also could be an opportunity for a new generation to emerge, he added.