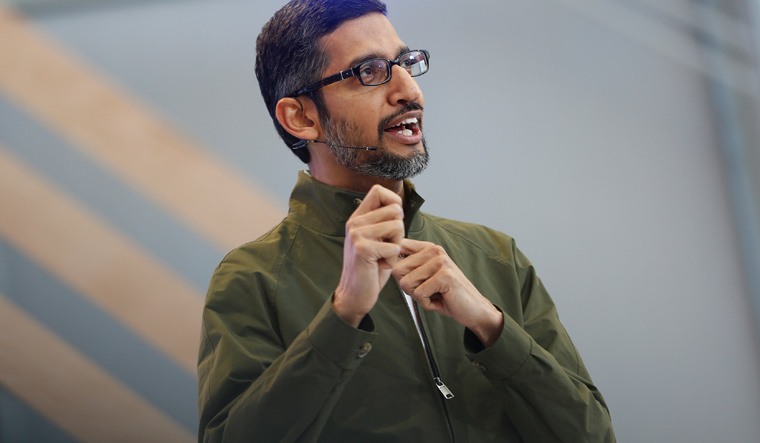 After layoff announcement, Google's chief executive officer Sundar Pichai told employees on Monday that job cuts were made in a bid to act decisively as the company's growth slowed. Earlier Pichai had said that it was an extremely difficult decision for the company.

According to Bloomberg, Sundar Pichai in an internal meeting said that he had consulted with the company's founders and board before making the decision of 6 per cent job cuts.

"If you don't act clearly, decisively and early, we can compound the problem and make it much worse," said Pichai. I need to make these decisions, he added.

Google on Friday announced the difficult decision to lay off 12,000 workers. He said that he is "deeply sorry" to say " goodbye to some incredibly talented people we worked hard to hire and have loved working with." He said those who are getting laid off in the US will get paid for the full notification period of 60 days, severance package starting at 16 weeks salary plus two weeks for every additional year at Google, 2022 bonuses and remaining vacation time, six months of healthcare, job placement services, and immigration support for those affected.

"The process was far from random," he said. He also added that bonuses were tied to company performance, and because leadership needs to be accountable, all senior vice presidents and above would see a "significant reduction" in their annual bonus this year, reported Bloomberg.

Meanwhile, Fiona Cicconi, Google's chief people officer in a meeting with the employees said that the size of the company's workforce forced executives to take the decision.