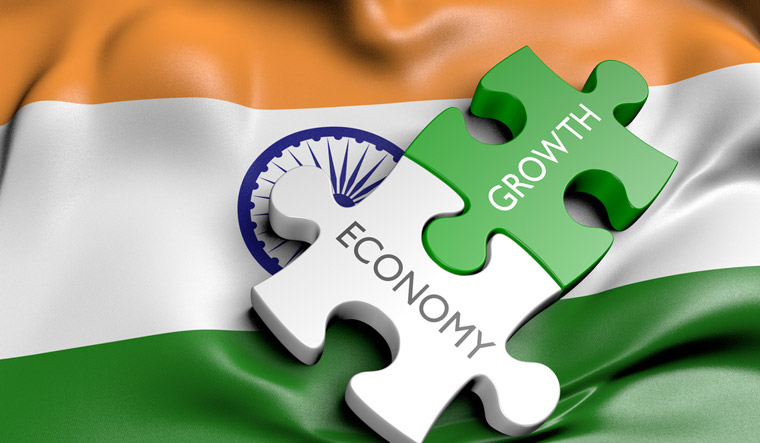 World Bank’s India GDP projection has been on quite a see-saw this year — while early on it predicted that India will grow 7.5%, it scaled it down to 6.5% two months ago, before raising it now to 6.9%

Though revised upward, it is still less than the hopes of the Indian establishment which had been hoping for a growth upwards of 7%. In fact, Reserve Bank had stated in a recent bulletin that India “is on course for a growth rate of about 7 per cent in 2022-23.”

However, India can take solace at two figures from the global financial organisation. One of course is the fact that the present 6.9%, though way low than the 8.7% GDP growth of the last financial year, is better than the earlier projection of the same organisation at 6.5%

Second, it said that the Modi government was on target to meet the fiscal deficit limit of 6.4% set for 2022-’23. Though set by finance minister Nirmala Sitharaman in her budget speech, there were serious doubts till recent months on whether it will be met considering how the deficit had shot up since Covid, with so many welfare measures and contingency plans. But robust tax mop ups of recent months has set this target back on track.

However, the World Bank report warned that the country remains affected by spillovers from the issues impacting major economies like the US, Europe and China.

Perhaps that is the reason why it has been projected that the economy will grow at a slower 6.6% in the next financial year (2023-24). At least, until the next revision!