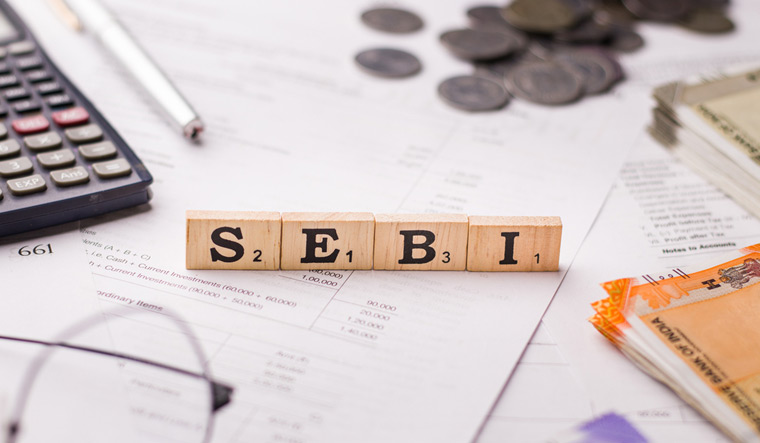 Markets regulator Sebi on Tuesday imposed a penalty of Rs 50 lakh on an entity and its directors for violating the regulatory norms in the case of CapitalVia Global Research Ltd.

The penalty has to be paid jointly and severally.

The order came after Sebi conducted an inspection of CapitalVia Global Research Ltd from April 2016 to September 2017 to verify whether CapitalVia and its directors had complied with regulatory requirements prescribed under IA (Investment Advisers) norms.

Sebi had issued two orders against the company and its directors.

In the first order vide dated November 2016, it directed noticees not to solicit or undertake any fresh advisory business from the date of order till further directions.

In its second order, which was passed on January 2017, noticees were further directed not to solicit or undertake any fresh advisory business for another period of four months from the date of the order.

Thus noticee 1 was restrained from soliciting or undertaking any advisory business from November 2016 to May 2017.

However, the regulator observed that noticee 1 had solicited fresh subscriptions of its services from existing as well as new clients and had received advisory fees for undertaking new assignments for providing advisory services during the restrained period i.e November 2016 to May 2017.

It also observed that 625 clients had transferred Rs 2.08 crore towards fees charged by CapitalVia for its various services, which was in violation of the Sebi orders, thereby violating IA regulations.

As a Sebi-registered investment adviser, Noticee 1 along with its directors Noticee 2 to 4 were under a statutory obligation to abide by the provisions of IA regulations and act honestly and fairly in the best interests of their clients.

However, noticees failed to comply with the norms and the directions contained in Sebi orders dated November 2016 and January 2017.