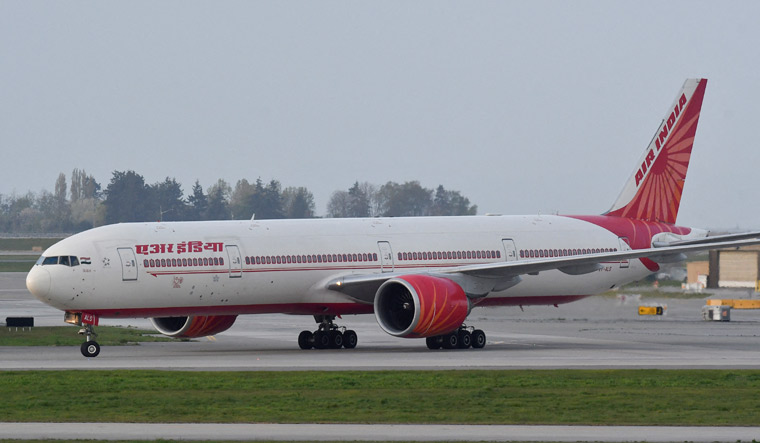 Running an airline in India has never been easy; high taxes and pricey aviation turbine fuel among the few reasons. The Tata Group currently owns four airlines – Vistara, Air Asia India, Air India, and its subsidiary Air India Express. Earlier this month, the Tatas took the first step towards consolidation, when Air India signed agreements to acquire 100 per cent shareholding in Air Asia India and make it a subsidiary.

But, the real question and challenge before the Tatas was always going to be whether there should be two full-service carriers within the same group. In the last few years, Vistara, in which Singapore Air holds 49 per cent stake, has built a strong full-service brand in the country. On the other hand, Air India, which the Tata Group acquired from the government in October 2021, had the older, but larger fleet and more importantly lucrative slots, not just domestically, but at many major international airports. Vistara also flies overseas and has plans to expand. At the same time, Air India too has plans to revamp and expand its fleet.

The merger of Vistara then will give Air India scale, both in terms of fleet size as well as market share. While Air India has 113 aircraft, Vistara has 53. Take into account Air Asia India and Air India Express, and the total fleet size expands to more than 200.

Eventually, it will make sense to consolidate the business under Air India. With the way things are already underway, there could be two distinct identities – one low cost carrier, post the merger of Air Asia India with Air India Express and the other a full-service premium airline with the potential merger of Air India and Vistara. An announcement in this regard is likely within a week, according to a report on Monday and could see the Tata Group retiring brand Vistara, retaining the legacy Air India as the brand of its flagship carrier.

Airline traffic flow in India (domestic and international) is expected to more than double over the next decade. Therefore, for an airline like Singapore, which is focusing on a multi-hub strategy for growth, India will be a key market. Presence here allows it “to get access to important sources that complement its strong Singapore hub,” the company said.

Air India’s new CEO Cambell Wilson has spent years with Singapore Air and was earlier the CEO of the latter's low-cost arm, Scoot. This could come in handy in the discussions.

Consolidating the aviation business will help Tatas save costs in multiple areas. Also importantly, it will give Tatas heft in the domestic aviation market, where budget airline Indigo, controls a huge 58 per cent market share.

Air India has set a target to increase its domestic market share to at least 30 per cent over the next five years. Consolidation of the aviation business under Air India will help the airline reach that goal and then scale up further, emerging as a strong competitor to Indigo on the way. Gaining scale will also help Air India negotiate better with aircraft and engine makers. Air India has plans to triple its fleet size in five years.

Over the last few years, international carriers like Emirates and Etihad among others gained a lot of traffic to and from India, at the cost of loss-making Air India. Under Tatas’ leadership, things are already changing with the airline looking to add more flights to US and European destinations, and leasing aircraft. Refurbishment of the cabin, seats, in-flight entertainment in its existing fleet are also underway. A revamped service offering will certainly help Air India compete with the foreign carriers better and over time regain share. Air India's domestic on-time-performance has already improved dramatically in recent months; it beat Indigo in terms of on-time-performance in July, August and September. People will be hoping this is just the start of great things to come from Air India.