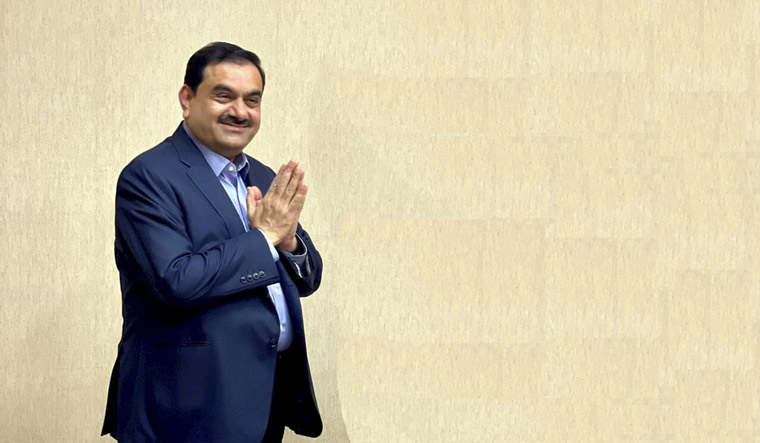 The Securities & Exchange Board of India (SEBI) gave its nod for the open offer, allowing the Adani Group to buy more equity from NDTV's shareholders, taking him one step closer to gaining a larger foothold in the media sector.

Adani's initial plan for launching the open offer last month was stalled as it hadn't received the SEBI approval. The open offer’s roll out date has been fixed for November 22, and will close on December 5. If fully subscribed, the open offer will amount to Rs 492.81 crore at a price of Rs 294 per share.

The conglomerate in August acquired a little-known company that lent over Rs 400 crore to NDTV's founders more than a decade ago in exchange for warrants that allowed the company to acquire a stake of 29.18 per cent in the news group at any time.

"The decision to acquire NDTV was arrived at in furtherance of the Adani Group's objective to set up a credible next generation media platform with emphasis on digital and broadcast segments, and that NDTV is a suitable broadcast and digital platform to deliver on this vision," the company had said in a regulator filing.