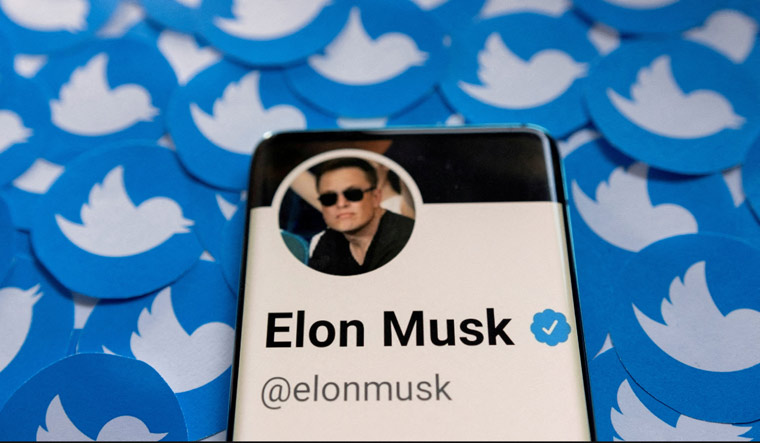 A Delaware court has delayed a looming trial between Twitter and Elon Musk, giving the Tesla billionaire more time to close his $44 billion deal to buy the company after months spent fighting to get out of it.

Chancellor Kathaleen St. Jude McCormick, head of the Delaware Chancery Court, said Thursday that Musk and Twitter now have until Oct. 28 to close the deal. A trial originally set for Oct. 17 will happen in November if they don’t, she said.

Musk had asked to halt the upcoming Delaware court trial, where the Tesla CEO was expected to fare poorly against Twitter’s lawsuit to force him to complete his April merger agreement. Musk's attorneys revived the takeover offer on Monday but said the trial should be adjourned to leave more time for Musk to secure the financing.

Twitter had asked McCormick earlier Thursday to proceed with the trial, saying the billionaire refuses to accept the “contractual obligations” of his April agreement to buy the social media company and take it private.

Twitter disputed Musk’s claim that the San Francisco-based company is refusing to accept his renewed bid. Musk told Twitter earlier this week he’s ready to buy the company once again after trying to back out of the deal over the summer, accusing it of refusing to give him information about “spam bot” accounts on the service.

Twitter described Musk’s move to delay the trial as “an invitation to further mischief and delay” after his arguments for terminating the agreement haven’t had merit.

But after the judge’s ruling, Twitter reiterated in a statement that it was ready to close the deal on the share price agreed upon in April: “We look forward to closing the transaction at $54.20 by October 28th,” referring to the price Musk originally offered for each Twitter share.

Brooklyn Law School professor Andrew Jennings said Twitter wants to be certain that the deal will get done and not allow “wiggle room for Musk to walk away again.”

Musk attorneys argued that Twitter was disagreeing with the trial delay “based on the theoretical possibility” of Musk not coming up with the financing, which they called “baseless speculation.”

They said Musk’s financial backers “have indicated that they are prepared to honor their commitments” and are working to close the deal by Oct. 28.

Musk attorney Alex Spiro said in a statement Thursday that “Twitter offered Mr. Musk billions off the transaction price” but Musk “refused because Twitter attempted to put certain self-serving conditions on the deal.” He didn’t elaborate on what those conditions were. Twitter hasn’t described the talks beyond what its attorneys have said in court.

Twitter’s shares fell $1.91, or 3.7%, to close at $49.39 on Thursday. It was the stock’s second day of declines following a surge of more than 22% on Tuesday after Musk made his renewed offer to buy the company.