Reliance Jio to come out with laptop priced Rs 15,000: Report 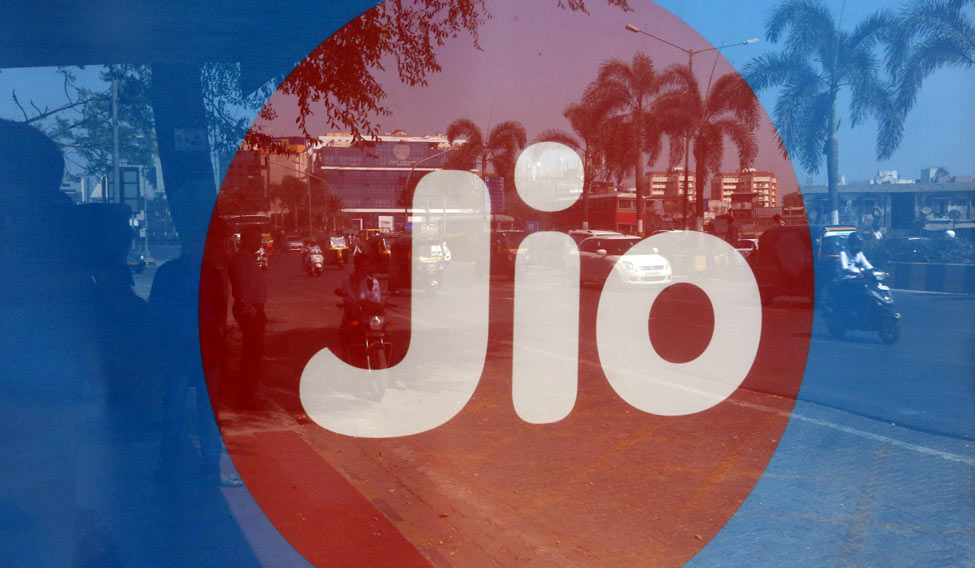 According to a Reuters report, Reliance Jio, which is credited with offering 4G data plans at the lowest rates, will bring out the laptop this month.

The laptop, which will be embedded with a 4G sim card, will be initially made available to customers such as schools and government institutions.

The commercial launch of the product is likely to happen in the next three months.

The first version of the laptop will be 4G enabled. Reliance Jio will come out with the 5G version later. JioBook will run on JioOS operating system. Microsoft apps will also be made available on the laptop.

"This will be as big as JioPhone," Reuters quoted a source as saying. Only a few products in Acer and Lenovo are available in this price range. The company is aiming to sell "hundreds of thousands" of units of JioBook by March, say sources.

The laptop will be produced locally by contract manufacturer Flex.