Foreign investors may remain cautious because of geopolitical challenges 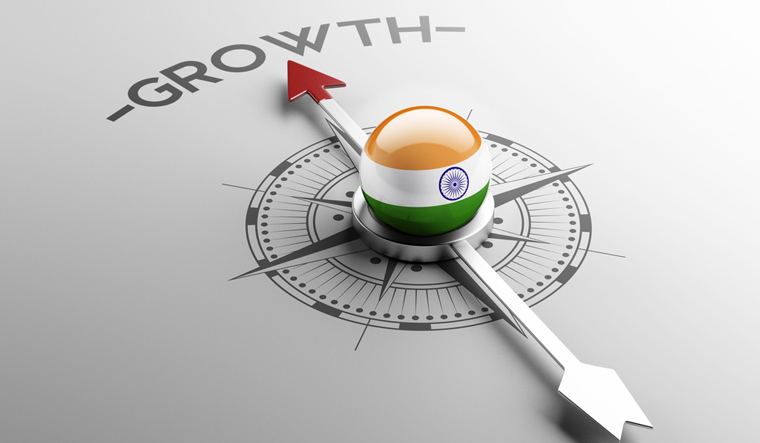 Chief Economic Advisor (CEA) V Anantha Nageswaran on Monday said the Indian economy was on the path to recovery but cautioned that foreign investors may remain cautious because of geopolitical challenges.

Speaking at a virtual seminar organised by Swadeshi Research Institute, he said all sectors of the economy such as agriculture, manufacturing and construction are "doing well".

"The Indian economy is showing resilience and on the path to recovery. Private demand and the services sector are doing better than expected," he said.

However, there are challenges, and geopolitics is messy for which foreign investors are cautious, the CEA said.

Noting that India has a "well-capitalised banking sector", the economist said, the Insolvency and Bankruptcy Code (IBC) also played a big part in "improving the health of the banking system" which had high NPAs due to the financial crisis of 2008.

The economy is going to see "good capital formation for good credit growth", he said.

Nageswaran, an academic and former executive with Credit Suisse Group AG and Julius Baer Group, also stated, "Inflation in India is now at seven per cent. But we are worried about this rate which shows the country is becoming less tolerant to it (inflation)."