Volvo operates its pre-owned car business under the Selekt' platform 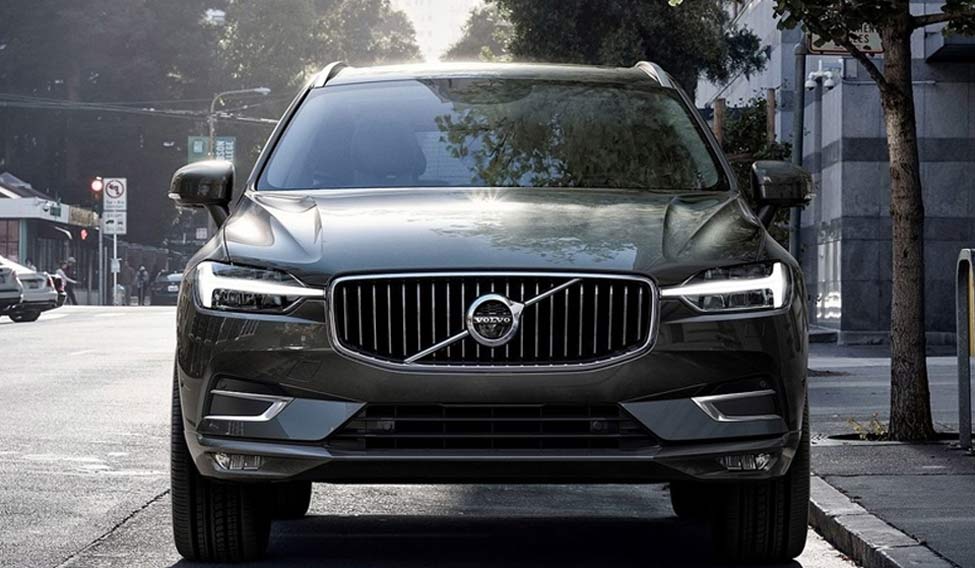 Swedish car maker Volvo plans to expand its certified used-car business pan-India by early 2024 and expects as much as one-third of its volumes to come from this segment, a top company official has said.

Volvo operates its pre-owned car business under the Selekt' platform globally and it recently launched the platform in India with two dealerships.

According to a study published early this month, the pre-owned car market is expected to grow at a compounded annual growth rate of 19.5 per cent till financial year 2027 and reach up to 8-million units.

A recent CRISIL-OLX Auto report suggested that within the used-car market, the premium segment has seen a sharp uptick in demand as well as in supply in the first half of this calendar year.

We have just started a pilot for our pre-owned certified car platform Volvo Selekt with two dealers in India. We want to expand it in phases and we are looking to ensure that the platform is across our network by 2023 or early 2024, Jyoti Malhotra, Managing Director at Volvo Car India told PTI.

Customers want quality, assurance, warranties and the right inspection from the manufacturers when it comes to buying a used-car, according to Malhotra.

Malhotra further said that volumes could gain more traction if the segment is driven by manufacturers.

Malhotra said that the company is expecting at least one-third of its volume to come from this platform once it is functional across the network.

He said that the first half of 2022 has seen good demand with volumes spiking 17 per cent year-on-year at 800-odd units, and added, the July-December period of the year could see sales growing by 25 per cent.

"Demand wise, it is better as we have good order intake but are still constrained by supplies," he added.

Malhotra estimates that the company could close the year (2022) at around 1,900-2,000 cars which, in his view, will be a "decent growth" considering the supply-chain constraints.

Volvo has planned to go all-electric by 2030 in a phased manner. As part of this, Volvo Car India has already transitioned its India lineup to complete petrol mild-hybrids this month.

Also, it has already rolled out its locally-assembled pure electric SUV, XC40 Recharge, in July this year and plans to launch another EV by the middle of next year.