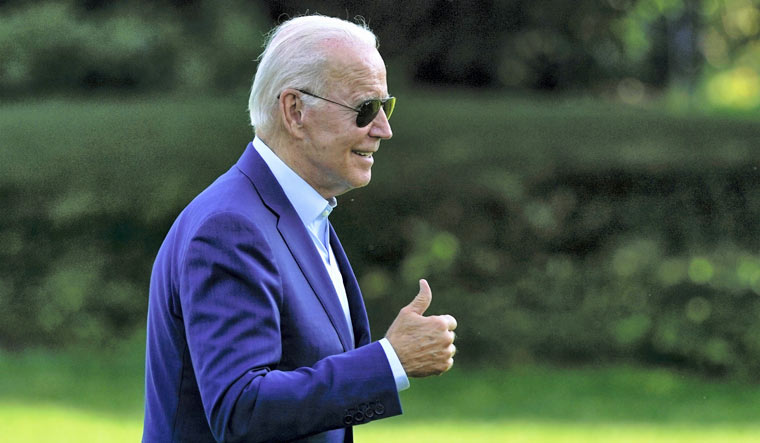 US President Joe Biden is preparing to sign a $280 billion bipartisan bill to boost domestic high-tech manufacturing, part of his administration's push to boost US competitiveness over China.

The Rose Garden ceremony on Tuesday will include lawmakers, union officials, local politicians and business leaders, the White House said, as the president looks to highlight a new law that will incentivise investments in the American semiconductor industry in an effort to ease US reliance on overseas supply chains for critical, cutting-edge goods.

The White House said Micron is announcing a $40 billion plan to boost domestic manufacturing of memory chips, and Qualcomm and GlobalFoundries are announcing a $4.2 billion expansion of an upstate New York chip plant.