Now is the time of Uttar Pradesh, and taking full advantage of its potential: CM Yogi 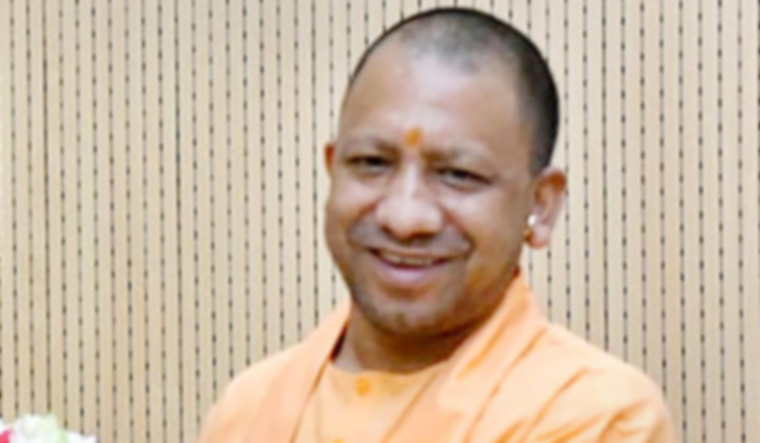 The Uttar Pradesh government has signed a Memorandum of Understanding with Deloitte India, appointing it as a consultant for achieving the target of lifting the state's economy to USD 1 trillion.

The MoU was signed in the presence of Chief Minister Yogi Adityanath Lucknow on Friday, an official statement issued here said.

The Uttar Pradesh government has entrusted the big responsibility to Deloitte India for the prosperity of the country's largest populous state, it said.

The state government had on July 19 decided to appoint Deloitte India as a consultant during a meeting of the council of ministers chaired by Adityanath. This decision was based on the recommendation of a high-powered committee.

Adityanath said, "Now is the time of Uttar Pradesh, and taking full advantage of its potential, the state will become the most important base for multi-dimensional development of the country."

By 2027, Uttar Pradesh will become a benchmark for the policy of "Sabka Saath, Sabka Vikas" with a trillion dollar economy, the chief minister said. 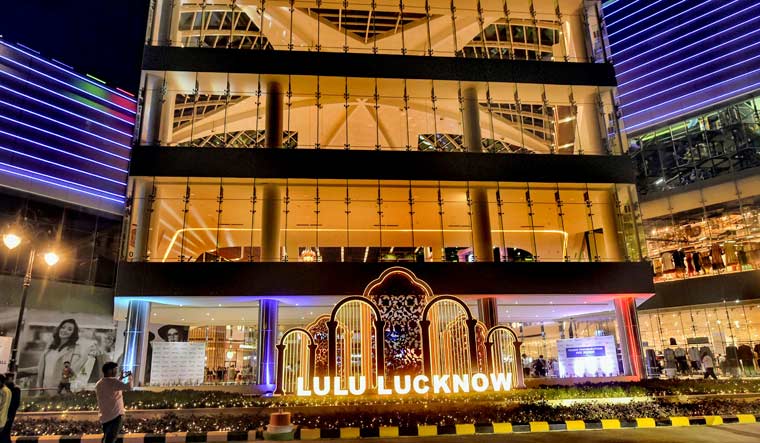 He said within the next 90 days, Deloitte India is likely to present a future action plan with a thorough deliberation after conducting a sector-wise study.

The action plan will be examined by a high-level committee headed by the chief secretary. It will also be reviewed by a group of ministers.