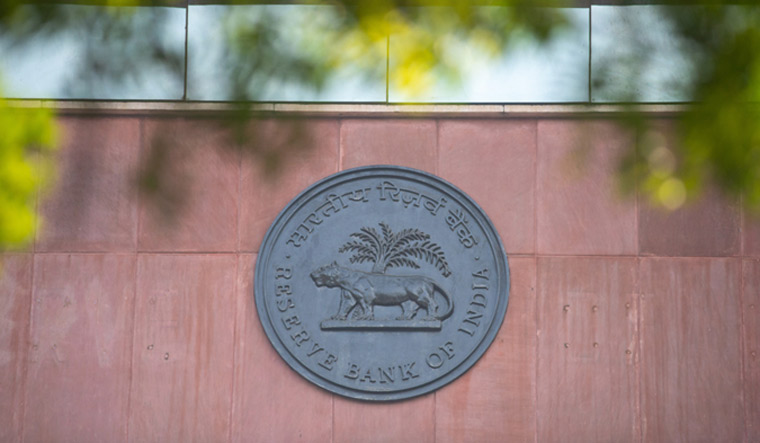 Interest rates have been going northwards in the last few months as the Reserve Bank of India (RBI) started raising the repo rate in May. On Thursday, the monetary policy committee (MPC) raised the benchmark rate at which RBI lends money to commercial banks by another 50 basis points to 5.40 per cent.

This is the third consecutive time that the rate has been increased. The latest hike takes the repo rate to well above the pandemic-era rate of 4 per cent and also higher than the pre-pandemic rate of 5.10 per cent.

There are multiple reasons behind the RBI’s move – retail inflation staying above its 2 per cent to 6 per cent target band for six months, geo-political tensions fuelled by the Russian invasion of Ukraine, sharper rate hikes by US Federal Reserve and other major central banks, huge foreign fund outflows and a depreciating rupee.

With inflation expected to stay above RBI’s upper threshold of 6 per cent till the end of December and RBI stressing that sustained high inflation could harm growth, further monetary tightening is expected in the coming months.

Over the last few years, many banks have launched housing loans linked to external benchmarks like the repo. These loans will see their interest rates go up sooner. Even other loans such as auto loans and personal loans are likely to see a rise in interest rates. So, your monthly installments will go up.

“Given the increasing external sector imbalances and global uncertainties the need for frontloaded action was imperative. We continue to see 5.75 per cent repo rate by Dec 2022,” said Upasna Bhardwaj, chief economist at Kotak Mahindra Bank.

Dharmakirti Joshi, chief economist at ratings agency Crisil also expects another 25 bps rate hike in the September monetary policy review and beyond that actions may be guided by incoming data.

“The frontloading of the repo rate hike was needed as inflation, despite some softening, is still way above the upper tolerance limit and monetary policy impacts it with a lag. Friday’s rate hike also partly addresses spillover risks from an aggressive stance of the US Federal Reserve and other systemically important central banks,” said Joshi.

Consumer price inflation in June softened slightly to 7.01 per cent from 7.04 per cent in May. The RBI has projected it will stay above its 6 per cent upper threshold limit till December, declining to 5.8 per cent only in the March quarter of 2023. At the same time, it has retained its GDP growth projection for the 2022-23 financial at 7.2 per cent and has stated that domestic economic activity is showing signs of broadening. In this backdrop, the continued focus on withdrawal of accommodation signals there is more tightening ahead, agrees, Rajni Thakur, chief economist at RBL Bank.

“Given the growth-inflation outlook, further hikes towards 6 per cent repo rate seem imminent, even though the pace of hike will be softer going ahead. Continued focus on withdrawal indicates further drawdown of excess liquidity as well, in which case, monetary tightening is far from over yet,” said Thakur.

Arun Singh, global chief economist at Dun & Bradstreet also feels that interest rates will go up further, but the quantum of hikes will be smaller.

“The probability of further rate hike has gone up during the remaining part of the year given the global financial tightening and escalating geopolitical tensions with consequences on the supply chain. The depreciation pressures on rupee are mounting from the continued net FII outflows and there are concerns about widening current account deficit. However, the increase in repo rate hike is likely to be smaller as growth is expected to moderate sharply,” said Singh.

Abheek Barua, chief economist at HDFC Bank sees the RBI raising the repo rate up to 5.75 per cent by the end of the year.

“As the trajectory of consumer inflation is pointing downwards, we expect the RBI to moderate the pace of hikes and raise the repo rate by 25-35 bps in September and 25 bps in December to 5.90-6.0 per cent and pause thereafter to assess the growth-inflation dynamics,” he said.