IRDAI proposes to increase limit of tie-ups between insurers, agents

Comments have been sought by IRDAI on the draft regulations 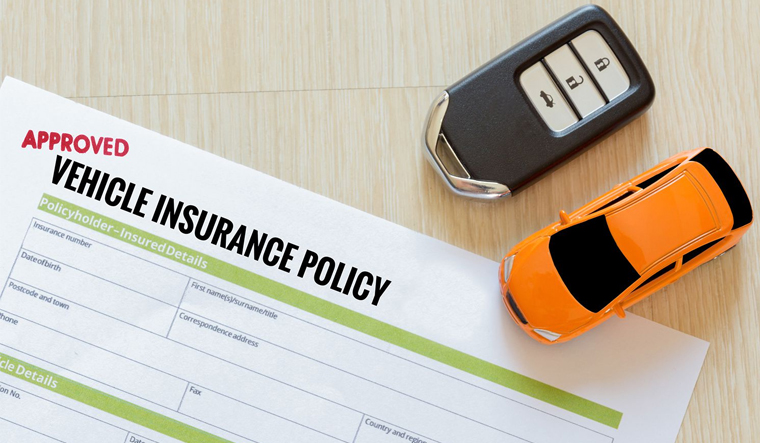 Insurance regulator IRDAI on Wednesday proposed to increase the maximum limit of tie-ups between insurers and intermediaries (agents) as well as marketing firms, with an aim to give policyholders wider access in purchasing covers.

In an exposure draft on insurance intermediaries, the Insurance Regulatory and Development Authority of India (IRDAI) proposed to increase the maximum limit of tie-ups with insurers for corporate agents from the existing three to nine for each category of insurance.

The draft regulations also propose to increase the maximum limit of tie-ups with insurers for insurance marketing firms from the existing two for each category of insurance to six.

The regulator has sought stakeholders' comments on the exposure draft of IRDAI (Insurance Intermediaries) (Amendment) Regulations, 2022, by August 24.

In another exposure draft related to regulatory sandbox scheme, IRDAI has suggested removing the limited validity period of four years in the regulations.

The regulator had notified the IRDAI (Regulatory Sandbox) Regulations, 2019 with a validity of two years to facilitate innovation in products or solutions proposed to be offered by insurance companies and other players for the benefit of policyholders.

Subsequently, it extended the validity period of the regulations for a further period of two years up to July 25, 2023.

Further, the sandbox regulations permit the applicant to experiment the ideas for a period of 6 months which is extendable by another 6 months.

Now, IRDAI suggests increasing the experimental period of the regulatory sandbox from the existing six months to up to 36 months.

The regulatory sandbox allows the regulator, innovators, financial service providers and customers to conduct field tests to collect evidence on the benefits and risks of new financial products.

The objective of the regulatory sandbox is to foster responsible innovation in financial services, promote efficiency and bring benefit to consumers.

Comments have been sought by IRDAI on the Exposure Draft Insurance Regulatory and Development Authority of India (Regulatory Sandbox) (Amendment) Regulations, 2022, by August 25.