Koshyari praised the contributions of Rajasthani-Marwari and Gujarati communities 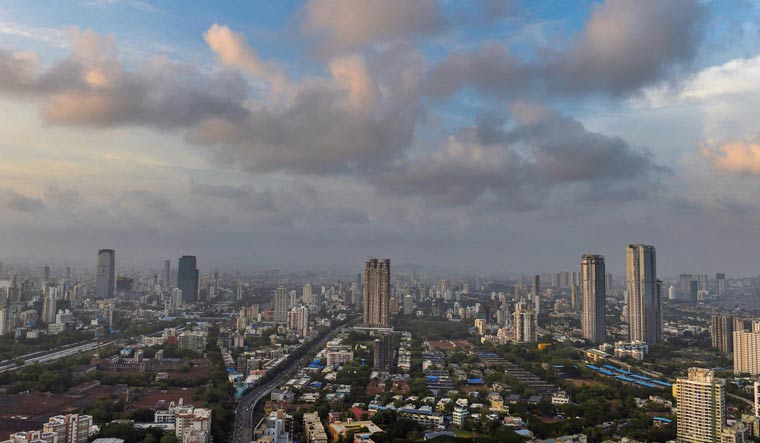 Maharashtra Governor Bhagat Singh Koshyari on Saturday said there will be no money left in Mumbai and it will cease to be the financial capital of the country if Gujaratis and Rajasthanis are removed from the city.

The Congress criticised the governor over his statement and demanded an apology from him.

Speaking at an event in Mumbai, Koshyari said, "I tell people here that if Gujaratis and Rajasthanis are removed from Maharashtra, especially Mumbai and Thane, you will have no money and Mumbai will not be a financial capital."

He made the statement after the naming ceremony of a chowk in Andheri, a western suburb of Mumbai.

A release issued by the Raj Bhavan said Koshyari praised the contribution of Rajasthani-Marwari and Gujarati communities in making Mumbai the financial capital of the country.

The governor said the Rajasthani-Marwari community is living in different parts of the country and also in countries like Nepal and Mauritius.

"Wherever members of this community go, they not only do business, but also do acts of philanthropy by creating schools, hospitals," he said.

State Congress spokesman Atul Londhe slammed the governor over his remarks, saying that they smack of his hatred for the state.

He also demanded an apology from the governor.