Will cooking oil prices shoot up again, thanks to GST?

India imports about 1.3 crore tonnes of cooking oil on an average every year 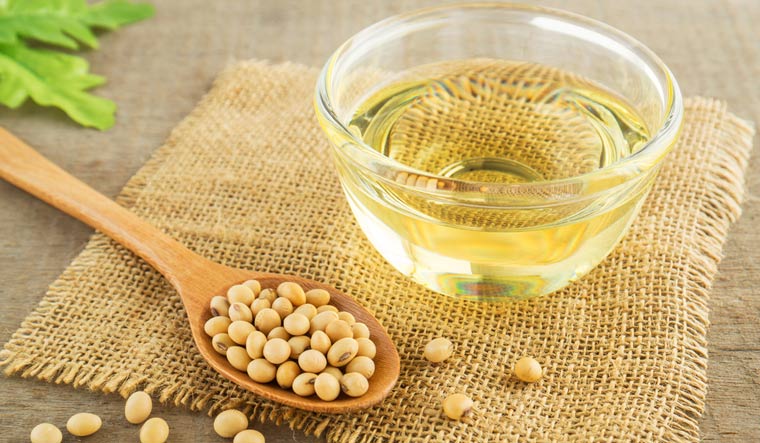 Will the price of cooking oils see another spurt, thanks to revisions by the latest GST Council Meeting last week? That is the worry in some quarters despite the fact that edible oils prices shooting up was supposedly brought under control though government duty cuts in late May.

“The GST Council has recommended that the refund of accumulated input tax credit (ITC) would not be allowed in the case of edible oils and coal,” said Vivek Jalan, partner with the tax consultancy firm Tax Connect Advisory, pointing out the irony of how a well-meaning rate revision by the GST Council could instead lead to price hike. “In these two cases, there is a case of inverted duty structure wherein the ITC on account of inputs is higher than the GST charged on account of outward supplies of the goods. However, the refund of such ITC on these goods would not be allowed. Under GST, there is no other way to utilise such ITC and hence it would lead to liquidity blockages of such businesses and such accumulated ITC may become a cost for such businesses. This would indirectly impact the cost of these goods, something which the GST Council (originally) may have wished to avoid by this decision.”

It is not the first time that the GST Council has taken decisions which eventually prove to be detrimental – the case of textiles where raw fabric and other ingredients had a higher GST rate is still fresh in the minds of many small businesses. Many businesses had gone to court against the anomaly that time.

But what aggravates matters when it comes to edible oil is the grave global geopolitical situation which makes it a hot potato issue.

Price of cooking oils has been on the rise over the past several months. First it was post-Covid drop in production and supply chain issues that led to increase in prices – India imports a large quantity of sunflower oil from Ukraine and palm oil from the likes of Indonesia and Malaysia.

Then, the Ukraine war gave a bodyblow to cooking oil imports. As globally prices began to rise and demand for alternate options like palm oil went up, in came the next whammy – Indonesia, the world's largest producer of palm oil announced a freeze on palm oil exports to other countries, fearing that the high demand and high prices the oil was commandeering in the international marketplace would lead to a scarcity domestically.

Faced with the flux, the central government went into fire-fighting in late May, allowing import of up to 20 lakh tonnes of crude sunflower and soybean oils for this year as well as next without any payment of customs duty or agri cess. The move had an immediate impact, with leading oil brands like Adani Wilmar, Dhara (Mother Dairy) and Patanjali promptly slashing prices.

India imports about 1.3 crore tonnes of cooking oil on an average every year. The government move meant 0.8 crore tonnes out of it would come in duty free.