Automobiles in India to be accorded 'Star Ratings' based on performance in crash tests: Gadkari 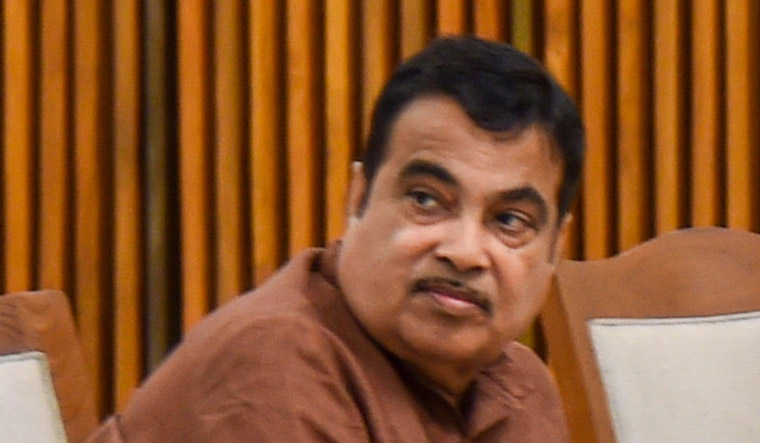 Union minister Nitin Gadkari on Friday said the new car assessment program -- Bharat NCAP, proposes a mechanism wherein automobiles in India shall be accorded 'Star Ratings' based upon their performance in crash tests.

In a series of tweets, Gadkari said the Bharat New Car Assessment Programme (Bharat NCAP) will serve as a consumer-centric platform, allowing customers to opt for safer cars based upon their Star-Ratings, while promoting a healthy competition among original equipment manufacturers (OEMs) in India to manufacture safer vehicles.

"I have now approved the draft GSR notification to introduce Bharat NCAP (New Car Assessment Program), wherein automobiles in India shall be accorded Star Ratings based upon their performance in crash tests," he said.

The Road Transport and Highways minister stressed that Star Ratings of Indian cars based on crash tests is extremely crucial not only to ensure structural and passenger safety in cars, but to also increase the export-worthiness of Indian automobiles.

The testing protocol of Bharat NCAP shall be aligned with global crash-test protocols factoring in the existing Indian regulations, allowing OEMs to get their vehicles tested at India's own in-house testing facilities, Gadkari said.

According to him, Bharat NCAP will prove to be a critical instrument in making our automobile industry Aatmanirbhar with the mission of making India the top automobile hub in the world.