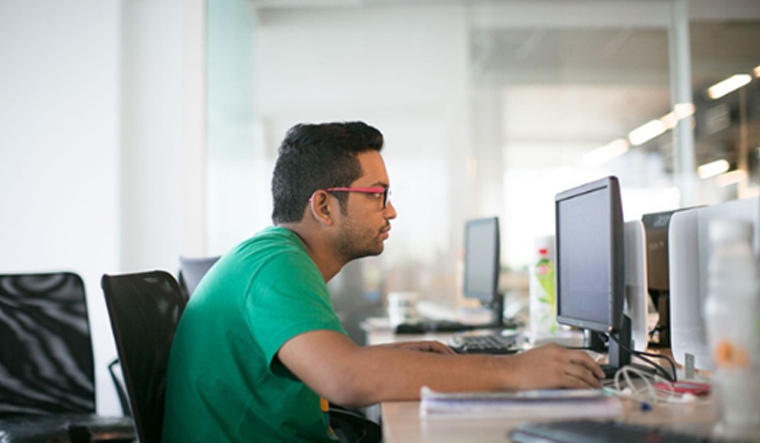 The global Business Process Outsourcing (BPO) market is estimated to be worth US$250 billion. BPO - a process that was largely unheard of until a few decades ago, has seen explosive growth as businesses realise the potential of both the savings and quality that outsourcing can unleash.  “The offshore BPO industry arguably owes its origins to India, the first place that proved it was not just a viable option but an incredibly successful one too. It started in the early 1980s when several multinationals established captive operations there,” says Ralf Ellspermann, CEO of PITON-Global, an award-winning BPO provider. These were not models that most businesses could follow, requiring — even with the incentives offered by the Indian government — significant investment. However, they served two purposes. The first was to demonstrate that offshore outsourcing could work. The second was to create an experienced and talented workforce at every level. That has paved the way for third-party BPO providers in India.

These third-party BPO providers were important as they massively expanded the outsourcing market. It was no longer only an option for global giants who could afford their own operations to leverage highly skilled offshore labour. “Now any business could contract with a provider on a more flexible basis. But it was perhaps the entrepreneurial spirit that was shown that made the most significant difference. As more and more joined the outsourcing workforce, it created a talent pool, making it easier for new BPO providers to be established. The effect was self-reinforcing,” says Ellspermann. With more companies, competition improved, creating pressure to keep prices low and quality high, which, in turn, helped stimulate demand, which supported more BPO operators. BPO to India moved from being an option to becoming a standard business practice for companies worldwide.

Most analysts predict continuing growth of the outsourcing sector. Fuelled by a growing global service sector and increasingly demanding customers, it's generally accepted that this will inevitably continue the growth of outsourcing, both in size and scope. A natural consequence of this has been the formation of outsourcing sectors elsewhere. This is driven by the desire of other nations to have some of the success that India saw, but, possibly, by the limits that India itself faces. Despite being one of the world's most populous nations, there are limits to India's ability to continue to staff outsourcing providers. Many services require a high standard of English language fluency, which creates a natural limit, especially in a nation where it is estimated one-in-four are illiterate. And the nation's infrastructure is also showing signs of struggling to grow quickly enough. BPO requires excellent communications skills. While India's metropolitan areas have these, the country is largely rural, and operators expanding to second-tier cities find that the links are not always fast or reliable enough.

Competitor nations are also emerging. The key factors tend to be high levels of fluency in other languages, especially English, combined with low labour costs. Countries like Malaysia, Mexico, and even some Eastern European countries have developed vibrant outsourcing sectors.  According to Ellspermann, “The Philippines is a prime example and perhaps the main competitor to India's dominance. The sector flourished with the support of government policies to encourage investment. And the exceptionally high standard of English proficiency in the country — more Filipinos speak English than there are English people — meant that it was a natural choice for call centres.” Indeed, the Philippines has toppled India as the world leader in that particular market segment. BPO in India continues to be the world leader, but it is no longer alone in the global market it created.