Rajeev Ahuja has been made the interim MD and CEO 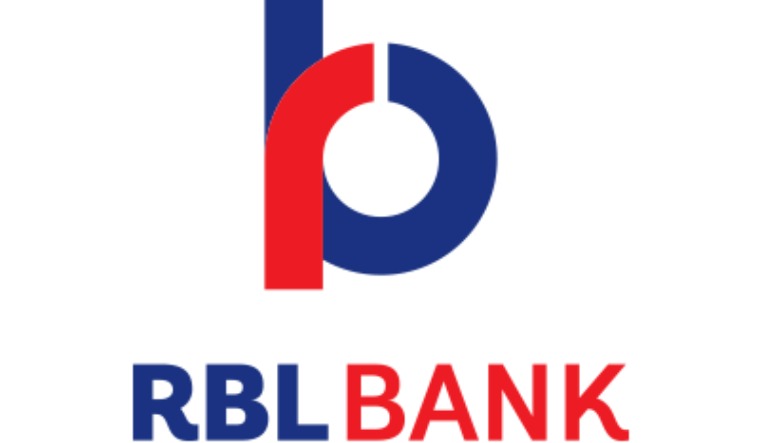 The Reserve Bank of India appoints an additional director on the board, then a day later, the long-standing MD-cum-CEO suddenly proceeds on leave. These sudden developments over the Christmas weekend took investors in RBL Bank by surprise, who fearing the worst over its asset quality, dumped the private sector bank’s shares on Monday, despite the interim CEO trying to allay concerns.

It all began on December 25, when RBL Bank notified stock exchanges that the RBI—in exercise of powers conferred under Section 36 AB of the Banking Regulation Act—had appointed Yogesh Dayal, chief general manager at the RBI, as an additional director on RBL’s board for a two-year period starting December 24.

The RBI didn’t give a reason behind why the central bank suddenly felt the need to appoint its CGM as an additional director on the private lender’s board.

The plot thickened when a day later on December 26, RBL Bank said the board had accepted the request of Vishwavir Ahuja, its MD and CEO, to proceed on medical leave. It appointed Rajeev Ahuja, existing executive director at the bank, as the interim MD and CEO, subject to regulatory and other approvals.

These sudden developments over the past few days have rattled investors and raised concerns whether there are deeper issues with asset quality or other things at RBL Bank. The stock hit a 52-week low of Rs 132.35 in the morning session and was trading at Rs 146 in the afternoon trade, still down 15.4 per cent.

The stock fell despite the bank stating multiple times that all was well and it was well placed to execute the business plan and strategy as communicated during its earnings call back in October.

“The business and financial trajectory continues to be on improving trend, post absorbing the challenges due to COVID-19 pandemic,” it said.

It also said the financials of the bank remain robust, pointing to a healthy capital adequacy ratio of 16.3 per cent, a liquidity coverage ratio of 155 per cent and stable net nonperforming assets of 2.14 per cent among other parameters in the quarter ended September 30, 2021.

“These developments are not on account of any concern on advances, asset quality and deposits level of the bank. We want to allay any concerns any of you may have in this regard. The bank has the full support of the RBI,” RBL again reiterated on Sunday.

In the past, the central bank had appointed additional directors on the boards of other private lenders like Yes Bank and Dhanlaxmi Bank over issues ranging from asset quality to inability to raise fresh funds. RBI has also in recent times superseded the boards of financial institutions like Lakshmi Vilas Bank, DHFL, Srei and Reliance Capital.

In this backdrop, the latest managerial changes have raised concerns at RBL Bank, say analysts.

“These developments have come as a negative surprise, and raises concerns on the bank’s performance as perceived by the central bank and its ability to deliver on its guidance,” analysts at Motilal Oswal Financial Services said on Monday.

The broking firm put its rating on RBL Bank under review and said it remains watchful of further developments and awaits further clarity in the December quarter results.

Emkay Global Financial Services analyst Anand Dama also said the management didn’t provide satisfactory reasons for the RBI’s appointment of its official as an additional director on the bank’s board and the sudden management rejig.

“We believe that the RBI’s long-term discomfort with the unsecured heavy asset side construct (micro-finance plus cards at 31 per cent) creating asset quality risks as seen during COVID and poor compliance with its directives (about risk management/governance/succession) could have possibly led to its swift intervention, apart from ensuring a smooth management transition and comforting the stakeholders,” said Dama.

The broker cut its earnings estimates for RBL Bank, while also reducing its target price on the stock to Rs 165 from Rs 215, citing lower expected return on equity over 2023-24 and near-term management uncertainty. Emkay has a “hold” rating on RBL Bank.

“We believe in order to comfort investors, more explanation will be required from management to justify the sudden exit of Vishwavir Ahuja nearly six months before his term ends and the RBI’s intervention (typically seen in weak banks like Ujjivan, Dhanlaxmi, LVB, J&K Bank). We believe the story will unfold in due course,” said Dama.

He further said that there was some comfort from the appointment of Rajeev Ahuja as interim MD and CEO, healthy liquidity buffers/capital ratios and management’s strategic intent to change the portfolio mix towards secured assets.

“Given the circumstances under which RBI initiates such an action of appointing an additional director on the board in the past, there will be clarity required not only on management succession, but fundamental performance and strategy of the bank as well as there can be something more than the mere succession issue,” said ICICI Securities analyst Kunal Shah.

Meanwhile, the All India Bank Employees Association too has raised its concerns over the developments at RBL Bank. In a letter addressed to Finance Minister Nirmala Sitharaman, the AIBEA sought her immediate intervention in the interest of the depositors of the bank and urged her to “consider necessary steps including merger of this bank with a public sector bank”.