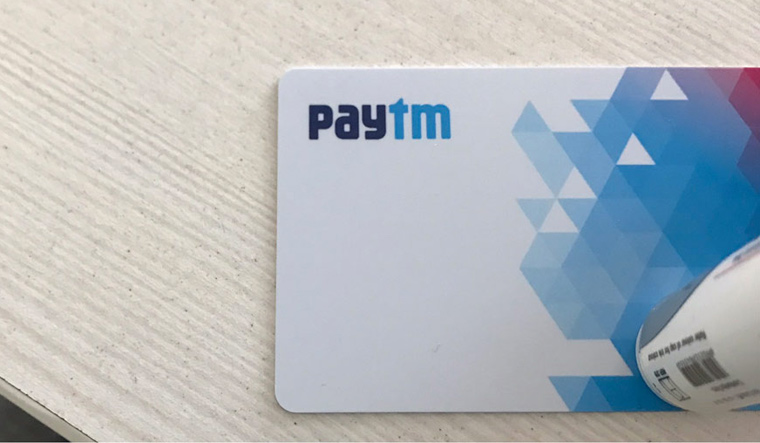 Paytm creates value for its shareholders based on the number of transactions and the value of the transactions.

Fintech major Paytm's Initial Public Offering (IPO), which will reportedly become the largest in Indian history, could be a game changer for the company. The IPO is expected to raise the value of the firm to about $19.5-$20 billion when it opens next month.

Experts see multiple drivers for the IPO including providing an exit and monetisation opportunities to existing investors, employees and managers. The company wants to be a financial behemoth through this IPO.

“Through the IPO Paytm's management is aiming at creating a financial behemoth that leverages the payment customers to cross sell and upsell. While this is a valid goal, a bigger challenge that the company is facing is that companies like PhonePe are giving a tough competition to Paytm. In the medium term, as new financial intermediation technologies rise on the horizon, it could pose new challenges to the company despite the IPO,” remarked Alok Shende of Ascentius Consulting.

Paytm creates value for its shareholders based on the number of transactions and the value of the transactions. Experts say this could  be a good opportunity for the company to move ahead and for investors to partake of a share in the pie. And, this reinforces the image of India as an investment destination.

Market experts point out that it is currently raining IPOs, with new age technology led companies getting under the spotlight and having their fair share. Paytm is among the companies credited with pioneering India's fintech revolution through their use of QR codes. “Paytm has had its share of wrong judgements and decisions but the access to capital and scale helped them to tide over the hiccups. Of the Rs 18,300 crores that is planned, Rs 10,000 crores are OFS (Offer for Sale) from the current investors. Only Rs 8,300 crore is primary capital which will get into the company. The money will be used to strengthen the ecosystem,” pointed out Sathya Pramod, CEO Kayess Square Consulting Private Limited.

He adds that fintech, especially the payments space, is a discount-led space and until a player offers discounts and rewards it is very hard to survive in the market and have a loyal customer base.

“The operational revenues of the company have fallen by about Rs 450 crore and losses have narrowed down by about Rs 1200 crore predominantly due to lesser marketing expenses. The consolidated losses are about Rs 12,500 crore.  So everything here is based on potential like the valuation these days. However, will Rs 4300 Crore be enough for customer acquisition and retention in this market which is a bucket with multiple holes. I am doubtful whether an overall Rs 8300 crore will be enough in primary to fund the future losses,” added Pramod.

Paytm has said that it has sufficient capital after raising the size of its IPO. Founder and CEO Vijay Shekhar Sharma told the media that they do not see any reason to raise more money, especially in primary capital, unless there is an extraordinary event. He has also said that the company is also well capitalised.