The state govt move helps the airline companies to save tax 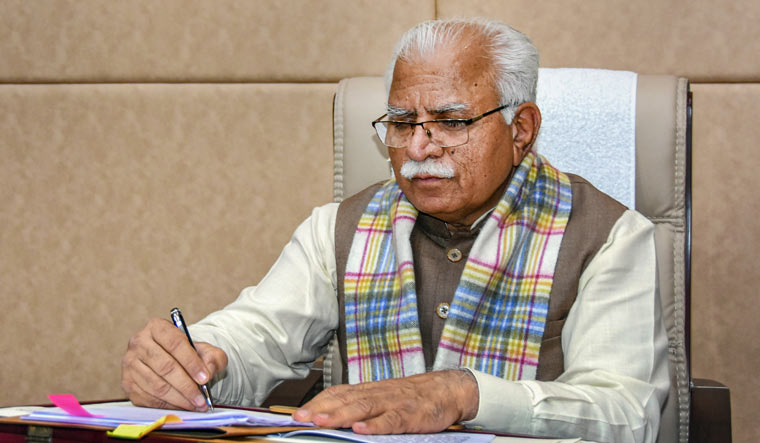 No commercial plane takes off from Haryana, which has no airport, but the state's decision to cut tax on plane fuel will bring down flying costs across the board. Surprised? Here is how it works.

The state has no airport to speak of, but only five airstrips mainly used by flying schools, and two air force bases. Yet, Haryana Chief Minister Manohar Lal Khattar decided to cut value added tax (VAT) on aviation turbine fuel (ATF) from 20 per cent to just 1 per cent, on a request from Civil Aviation Minister Jyotiraditya Scindia to all states, and the move has thrilled airline companies. Because most of them have their registered offices in Gurgaon, a stone's throw away from Delhi airport but located in Haryana. Indigo, Spice Jet and Vistara – the three airlines who have between them a two-thirds marketshare of India's domestic air travel–are all headquartered in this Haryana town.

The planes tanks may actually be filled in Delhi, but tax experts say that companies can avail of the cut if the transactions are done in the Haryana-registered offices of the companies.

The amount of tax that can be saved, however, will depend on the billing arrangement various airlines have with the oil companies. ATF expenses amount to 40 per cent of the cost of running an airline, and with ATF costs spiralling up – prices went up 9 per cent from last month and 80 per cent over the last one year– this slashing of VAT would prove to be beneficial.

Perhaps, it is not surprising that Jet Airways, in its 2.0 avatar, has also announced that it will move its headquarters from Mumbai to Gurgaon.