Pre-budget meetings to begin from Tuesday

This will be the fourth budget from Finance Minister Nirmala Sitharaman 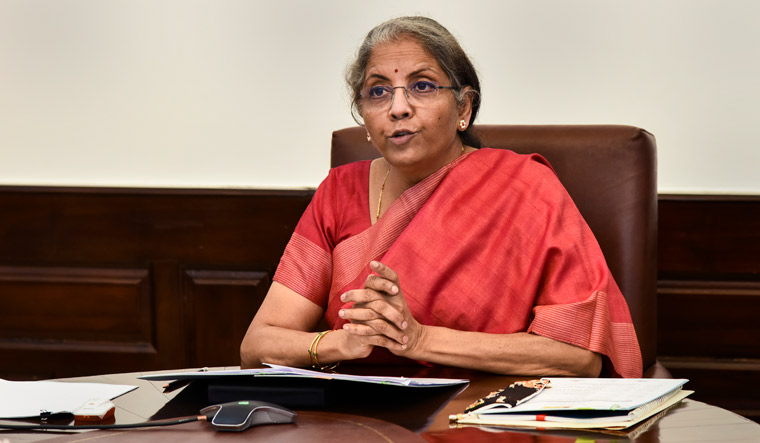 The annual budget exercise of the Union government will begin on Tuesday. It will start with meetings of various departments and ministries on their revised budgets for this financial year, as well as budget estimates for financial year 2023.

The next Union budget, expected in the first week of February, will be crucial as it will be the blueprint on which the nation's post-pandemic recovery will depend on. Spurring demand in the market, creating jobs and aiming for high GDP growth will be the focal concerns, assuming that the worst of the pandemic is behind us.

This will be the fourth budget from Finance Minister Nirmala Sitharaman.

In a circular, the finance ministry asked all government departments to submit all the necessary information, ranging from expenditure statement accounted up to September-end, statement of budget estimates as well as demands for grants directly on the Union Budget Information System or UBIS, operated by the National Informatics Centre (NIC).

“Given the special circumstances this year, the basis of the final budgetary allocations will be overall fiscal position and subject to the absorptive capacity of the ministry or department,” according to the circular.

The ministries also have to submit all details related to autonomous bodies or implementing agencies coming under their aegis, if they have any sum allotted to them previously.

The meetings, which will be held separately, starting from Tuesday, will discuss non-tax revenue mobilisation with various government departments and the possibilities that can be tapped. The meetings are expected to go on till the second week of November, following which the doors will be thrown open to industry doyens, business chambers and also various state finance ministers to make their case.