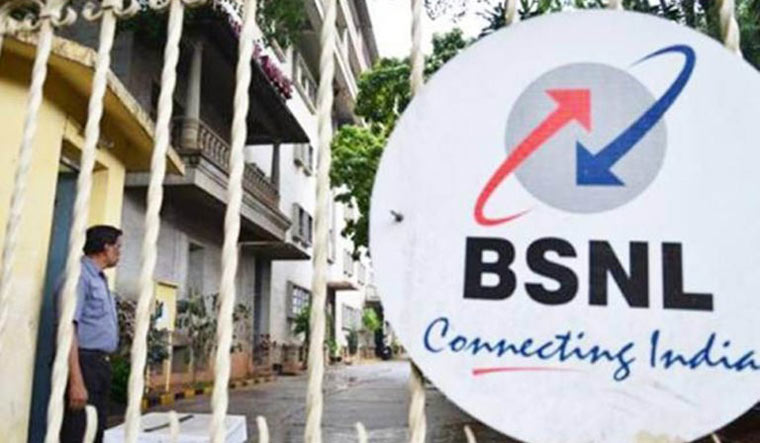 The first test call on indigenously-developed 4G technology, installed in the BSNL network for trial, was made on Sunday by Department of Telecom secretary to Telecom Minister Ashwini Vaishnaw, an official statement said.

To achieve the dream of Atmanirbhar Bharat in creating Indian telecom equipment for the globe, BSNL is conducting a Proof of Concept (PoC) with Tata Consultancy Services and a state-run telecom research organisation C-DOT in Chandigarh, the statement said.

The PoC aims to install, integrate and test the 4G equipment in BSNL's network for establishing its suitability for commercial deployment.

"Made first call over Indian 4G network of BSNL (Designed and Made in India). PM @narendramodi Ji's vision of Aatmanirbhar Bharat taking shape," Vaishnaw said in a tweet.

An official statement said that the first test call was made from a 4G network which is designed, developed and made in India, under installation in BSNL at Chandigarh.

"The 4G core equipment is deployed in the Manimajra telephone exchange. TCS has also installed 4G radio equipment at 5 locations in Chandigarh. The core and Radio equipment of TCS is under integration with BSNL's equipment," the statement said.

BSNL is in the process of deploying a pan-India 4G network. It has sought the support of Rs 40,000 crore from the government out of which it wants to use Rs 20,000 crore for the purchase of indigenously developed 4G technology.