Govt officials claimed Amazon has been spending over Rs 8,500 crore in legal fees 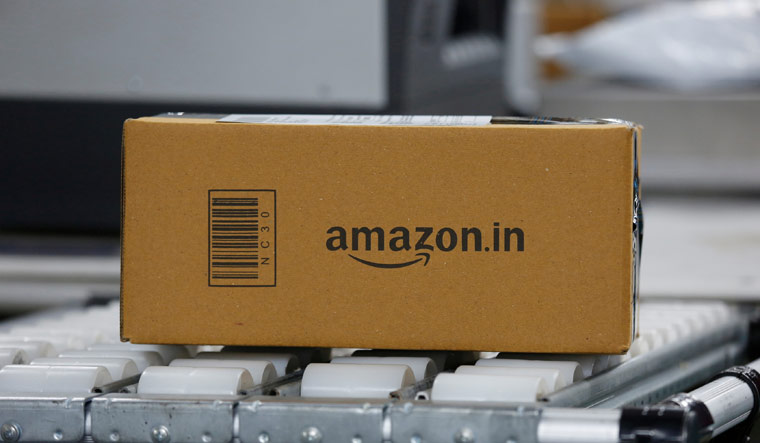 NDTV quoted unnamed government officials as saying, "As far as the government of India is concerned there is ZERO tolerance towards corruption of ANY kind in the government." The officials added, "Amazon has been spending more than ₹ 8,500 crore in legal fees. It's time to think where all it is going. The whole system seems to work on bribes and that is not the best of business practices," NDTV reported.

The figure of Rs 8,500 crore was based on figures from public accounts of Amazon's legal fees in two years.

On Monday, The Morning Context (TMC) reported Amazon had initiated an investigation against some of its legal representatives for allegedly bribing Indian government officials. Its senior corporate counsel has reportedly been sent on leave in this matter.

When contacted, an Amazon spokesperson said, "We have zero tolerance for corruption. We take allegations of improper actions seriously, investigate them fully and take appropriate action. We are not commenting on specific allegations or the status of any investigation at this time."

Meanwhile, traders' body CAIT has demanded a CBI inquiry, saying the matter relates to the credibility of the government and is counter to the vision of removing corruption at all levels within the government.

The CAIT also demanded that names of officials involved in the matter be made public and exemplary action be taken against them.