The scheme covers both automobile as well as auto component industries 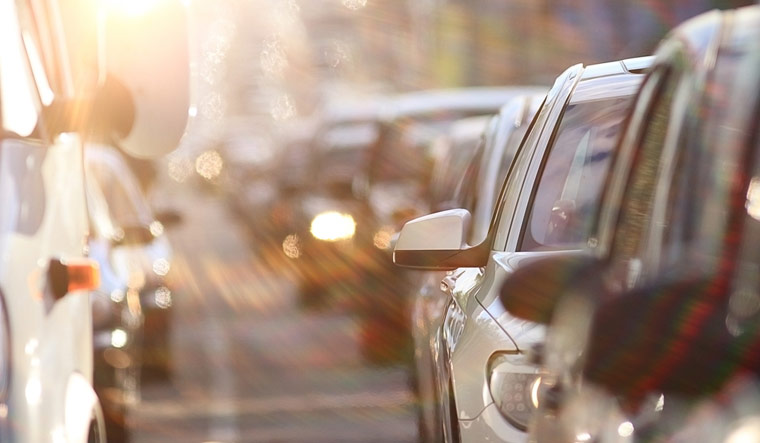 Over the last several months, the Narendra Modi government has announced production-linked incentive scheme across various sectors. The key aim has been to attract more investment in India and boost local production, which will in turn create more jobs and aid the overall economy. Earlier this week, the government announced a Rs 26,058 crore PLI scheme for the automotive sector, which, experts say, gives a big boost for the adoption of electric vehicles and other new energy technologies like hydrogen fuel cells.

The PLI scheme for the automotive sector covers both automobile as well as auto component industries. The scheme is aimed at supporting the manufacturing and adoption of electric vehicle and hydrogen fuel cell vehicles and localisation of advanced technology components.

The automotive PLI scheme that will be effective next financial year aims to attract fresh investments of over Rs 42,500 crore in the next five years and promote incremental production of Rs 2.3 lakh crore.

Earlier, the government had proposed an outlay of Rs 57,000 crore for the auto PLI scheme, but it has been reduced to less than half as the government has also reduced the scope with a clear focus on greener technologies only.

Also, important to note is that this PLI scheme is in addition to the earlier Rs 18,100 crore PLI scheme for advanced chemistry cells and the Rs 10,000 crore FAME (Faster Adaption of Manufacturing of Electric Vehicles) scheme.

“The revised focus of PLI scheme on alternative fuels, electric vehicles and utilisation of advanced technological innovation, will help the industry move faster towards the future technologies. There is a sense of haste in developing these technologies in India and this scheme gives the right impetus to the industry to move rapidly in that direction,” said Venu Srinivasan, chairman of TVS Motor Co.

Vipin Sondhi, the MD and CEO of truck maker Ashok Leyland, said the scheme provides incentives for incremental performance by the OEMs, as manufacturers move towards making India a strong hub for electric mobility while also looking at harnessing the potential of hydrogen energy for automotive applications, and other advanced technologies.

“PLI has the potential to substantially increase volumes and will provide a huge opportunity for exports to grow. This scheme is being announced at an opportune time for India as the auto industry realigns its supply chain globally. India can therefore capitalise on this changing scenario, to become an integral manufacturing base for the world,” said Sondhi, who is also the vice president of Society of Indian Automobile Manufacturers (SIAM).

“Thrust on incentivising new age technologies will facilitate creation of a state-of-the-art automotive value chain in the country and give a much-needed impetus to manufacturing of cutting edge automotive products in India. Further, with global economies de-risking their supply chains, the PLI will aid India in developing into an attractive alternative source of high-end auto components,” said Sunjay Kapur, president of ACMA.

“While the incentives offered under the Auto PLI scheme are lower than the originally planned incentive, it is well-directed to improve competitiveness in the nascent segment. Unlike the draft scheme, which focused on exports, this scheme is focused on the localisation of advanced technologies,” said analysts at Motilal Oswal Financial Services.

Among the two-wheeler companies, Bajaj Auto and TVS Motor are likely to benefit from the PLI scheme on their e-scooters front, while in the passenger vehicle side, Tata Motors, which has already gained traction in EVs, and Mahindra & Mahindra, which has plans to launch a range of EVs in the next few years, should get a boost.

Auto component companies like Bosch, Minda Industries, Wabco and Sona Comstar among others are also expected to gain from the Auto PLI scheme.