Some undelivered 787 Dreamliners have a new manufacturing quality issue 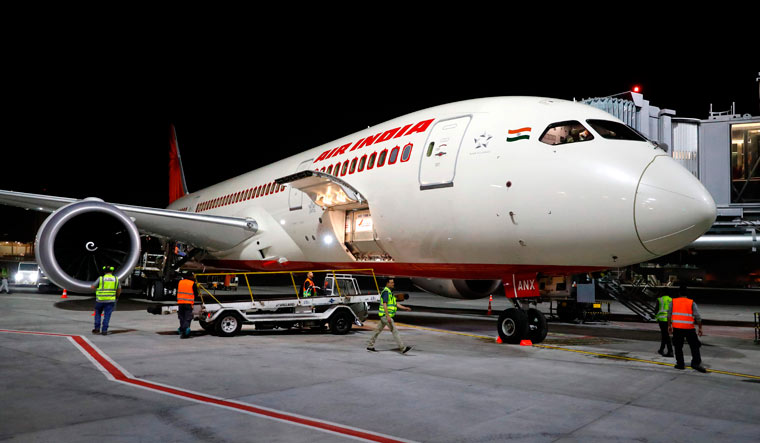 The Federal Aviation Administration (FAA) has said that some undelivered Boeing 787 Dreamliners have a new manufacturing quality issue that the largest US planemaker will fix before the planes will be delivered, reported Reuters.

The FAA said the issue is "near the nose on certain 787 Dreamliners in the company's inventory of undelivered airplanes. This issue was discovered as part of the ongoing system-wide inspection of Boeing's 787 shimming processes required by the FAA."

The FAA added that "although the issue poses no immediate threat to flight safety, Boeing has committed to fix these airplanes before resuming deliveries." The air regulators added after a review of data it "will determine whether similar modifications should be made on 787s already in commercial service."

The report comes even as Boeing suspended deliveries of the 787 in late May after the FAA raised concerns about its proposed inspection method, saying it was "waiting for additional data from Boeing before determining whether the company's solution meets safety regulations."

The FAA in May had issued two airworthiness directives to address production issues for in-service airplanes.

Boeing's 737 MAX and 787 have been afflicted by electrical and other issues since late last year, and it had only resumed deliveries of the 787s in March after a five-month hiatus - only to halt them again in May.

Another Boeing plane, the 737 Max, suffered two fatal crashes after an automated system on the plane pushed the nose down, and pilots were unable to regain control. Boeing had to overhaul the system.