Indians the most enthusiastic about impending 5G roll-out: Survey 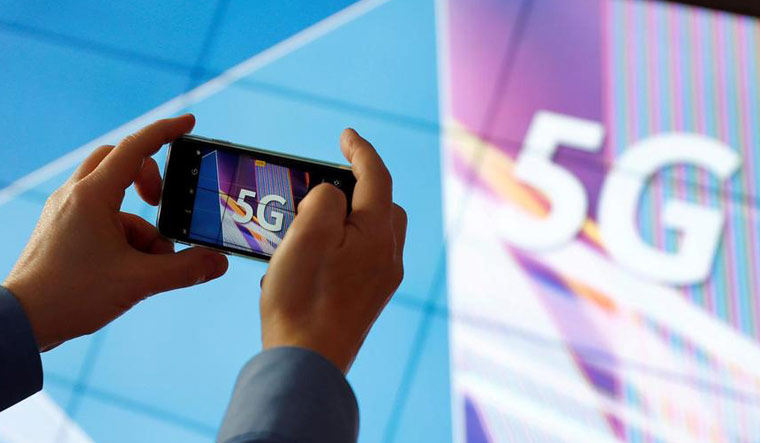 Juhi Chawla may have been disappointed. The actor, who reinvented herself as an activist against 5G roll-out, may be shocked to find the results of a new survey, which puts the eagerness for an impending roll-out of 5G mobile and broadband services highest in India compared to any other part of the world.

5G services are delayed in India, with 5G trials starting just last month. It is expected to roll out for public use roughly in a year's time in the country.

However, as and when it happens, the roll-out will be to a more than receptive audience. According to the Ericsson Mobility Report released on Wednesday afternoon, as many as four crore smartphone users may take up 5G in the very first year of operation. Twenty-one per cent of users surveyed already have a 5G-enabled smartphone.

The interest in 5G is not just high, but has been rising at a steady pace in the country. The Mobility Report's previous data shows that while a similar survey showed 53 per cent Indians interested in 5G in 2019, it has risen to 67 per cent now. The primary reason? Five to 10 times the internet speed, which would help in video streaming as well as multiplayer gaming.

Another uniquely Indian reason for the great interest in 5G stems from home connectivity. Presently, many Indian households use their 4G mobile for internet use at homes – this rises up to as much as 64 per cent in small towns and rural areas. They obviously expect 5G to solve the many issues they face presently, like buffering, latency and unreliable connectivity.

India is already one of the highest per capita mobile internet consuming countries in the world, with average use per month rising from 13GB in 2019 to 14.6GB now. Once 5G is adopted, this is estimated to rise up to 40GB per month by 2026.