Double whammy amid the pandemic-induced lockdown and steep rise in fuel, steel prices 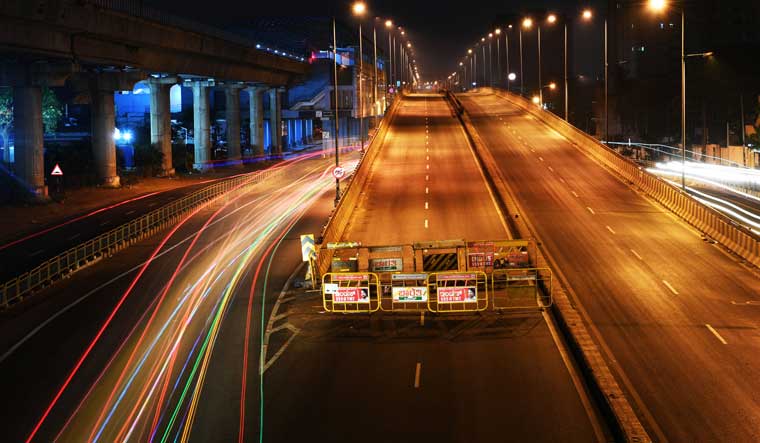 A hike in power tariff announced by the Karnataka Electricity Regulatory Commission (KERC) in the middle of a pandemic has alarmed the industries. The Federation of Karnataka Chambers of Commerce and Industry (FKCCI),  Bengaluru, has strongly objected to KERC announcing a hike of 30 paise per unit with effect from April 1, this year.

"The decision of KERC during the second wave of the Covid-19 pandemic and lockdown is a big blow to the industry as there has been a steep increase in prices of steel, petrol, and diesel, too. An average increase of 30 paise per unit (considering increase in fixed/demand charge and energy charges) with respect to BESCOM allowed by KERC is a huge burden on all categories of consumers," said Perikal M. Sundar, FKCCI president.

The federation has urged Chief Minister B.S. Yediyurappa to direct the KERC to withdraw its order hiking the power tariff and not affect any hike for the next 2-3 years due to the pandemic situation.

Further, Sundar noted that any increase in power tariff would reflect on the cost of production and selling price of raw materials namely iron, steel, forgings, and castings that are primary input materials for all industries, including MSME.

"The industries are on a downward trend with 90 per cent industries in the state having shut down their operation due to the lockdown. Currently, industries, who are into export business, are operating with 40 per cent to 60 per cent production capacity only. Many industries, especially the MSMEs and small traders, are on the verge of closing down their operations permanently. This will lead to job losses, too. We had made a strong representation to the Department of Energy, Government of Karnataka, and also the KERC, during the public hearing, not to hike the power tariff for the next 2-3 years," recalled Sundar.

The federation also cautioned the state government that its efforts to bring in investments with its investment friendly Industry Policy 2020-25, the reforms to the Industry Facilitation Act and Karnataka Land Reforms Act to attract investment and generate employment would go in vain with the untimely hike in power tariff.

“The current increase in tariff does not augur well for generating investment or employment as envisaged in the Industrial Policy 2020-25 announced by Karnataka government, which hopes to attract investments worth Rs 5 lakh crore, create jobs for 20 lakh people reach the third position in merchandise exports in the next five years and maintain the industrial growth rate of 10 per cent per annum," said Sundar.

The industry body urged the government to sell the excess power to industries within the state.  "Karnataka is a power surplus state and is selling extra power to other states. The transmission losses are also as low as 3-5 per cent. This being the case, we don’t understand the logic behind increasing the power tariff at this juncture. Moreover, the escoms are selling the surplus power to other states at a lower price. If the same can be provided to industries in Karnataka, it will boost the state economy," added Sundar.