'It would be unwise to prejudge the issues...and scuttle the investigation: HC 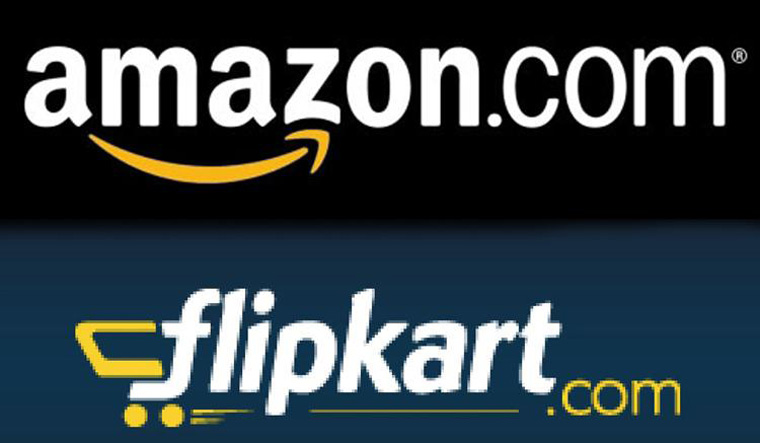 The Karnataka High Court on Friday dismissed the plea by e-commerce giants Amazon and Flipkart on the investigation ordered by the Competition Commission of India (CCI) against them for alleged violations of provisions of competition laws.

"It would be unwise to prejudge the issues raised by the petitioners in these writ petitions at this stage and scuttle the investigation," the judge said in the order.

On January 13, 2020, fair trade regulator CCI ordered a probe against Flipkart and Amazon for alleged malpractices, including deep discounting and tie-ups with preferred sellers on their platforms, following which both the companies had moved the High Court seeking quashing of the probe order.

The Karnataka High Court on February 14, 2020 granted an interim stay on the investigation ordered by the CCI. Following this, the CCI had approached the Supreme Court, which on October 26, 2020, asked it to approach the High Court.