Over 20% of PSU bank staff infected with COVID-19: Report 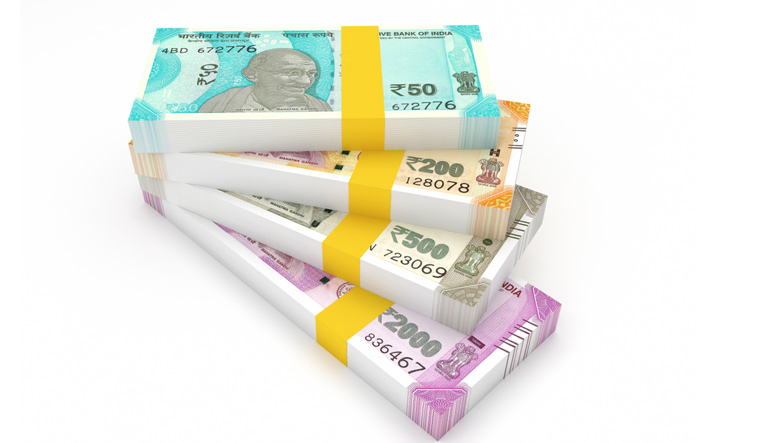 Even as the RBI makes efforts to move swiftly to minimise the adverse economic impact of the second wave of COVID-19, the central bank has a new worry: The vulnerability of bankers themselves.

"Bankers told Das that by their estimates as many as 14-22% of public sector bank staffers have been infected by the COVID-19 virus," Bloomberg Quint reported.

While many parts of the country continue under lockdown restrictions, banks have remained open, despite curbs on work hours, increasing risk of infection.

Bloomberg Quint reported that the PSU bank officials said more bank employees have died in the last 45 days of COVID-19 than in whole of 2020. Bloomberg Quint quoted PSU bank staff as saying the COVID-19 surge had hit operations of banks, leading to suspension of deposit collections in rural areas.

Earlier this month, industrialist Uday Kotak revealed that Kotak Mahindra Bank lost 17 employees in April alone, equal to the number of personnel that died in the 12 months of FY21.

Bloomberg Quint reported that Das had told the PSU bankers that the Centre was pushing for priority vaccination for bank staff, who had been declared as frontline workers last year.

Last week, the Union finance ministry informed state governments that they should consider a special dispensation for vaccination of staff of banks, insurance companies, business correspondents, payment systems and other financial services providers on priority.